The D117 east out of Foix is great.  We were heading in the general direction of Perpignan and the sat-nav was telling us to go on the motorway, as it was faster although 50km longer.  The map suggested the D117 to be the better route, so we went with that, hoping it would be better than the horrid D704 of a few posts ago.  Smart move.

The route started off reasonably fast with gentle bends through picturesque rural villages. Lavelanet and Bélesta are both places worth a return to, with the former having a campsite, and plenty of aires on this section of the route.

Things got a bit more challenging between Bélesta and Quillan, with bendy bits and climbs and some great scenery. The descent after Quillan was amazing, with the road cutting through the cliffs and offering spectacular views. The only downside was the lack of places to stop to get photos. But here are some anyway, and one courtesy of Google Maps. 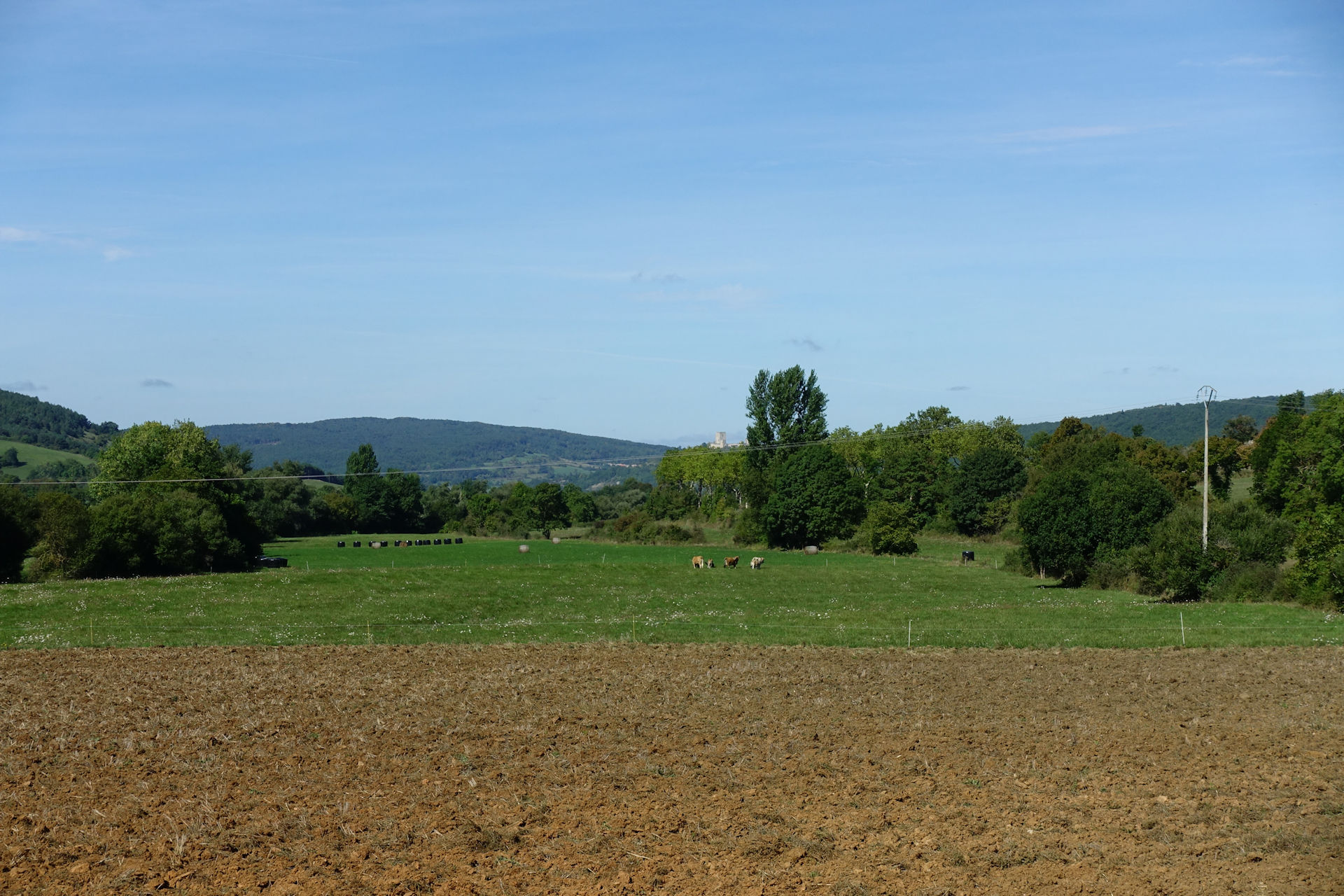 Some cows and the chateau somewhere in the distance 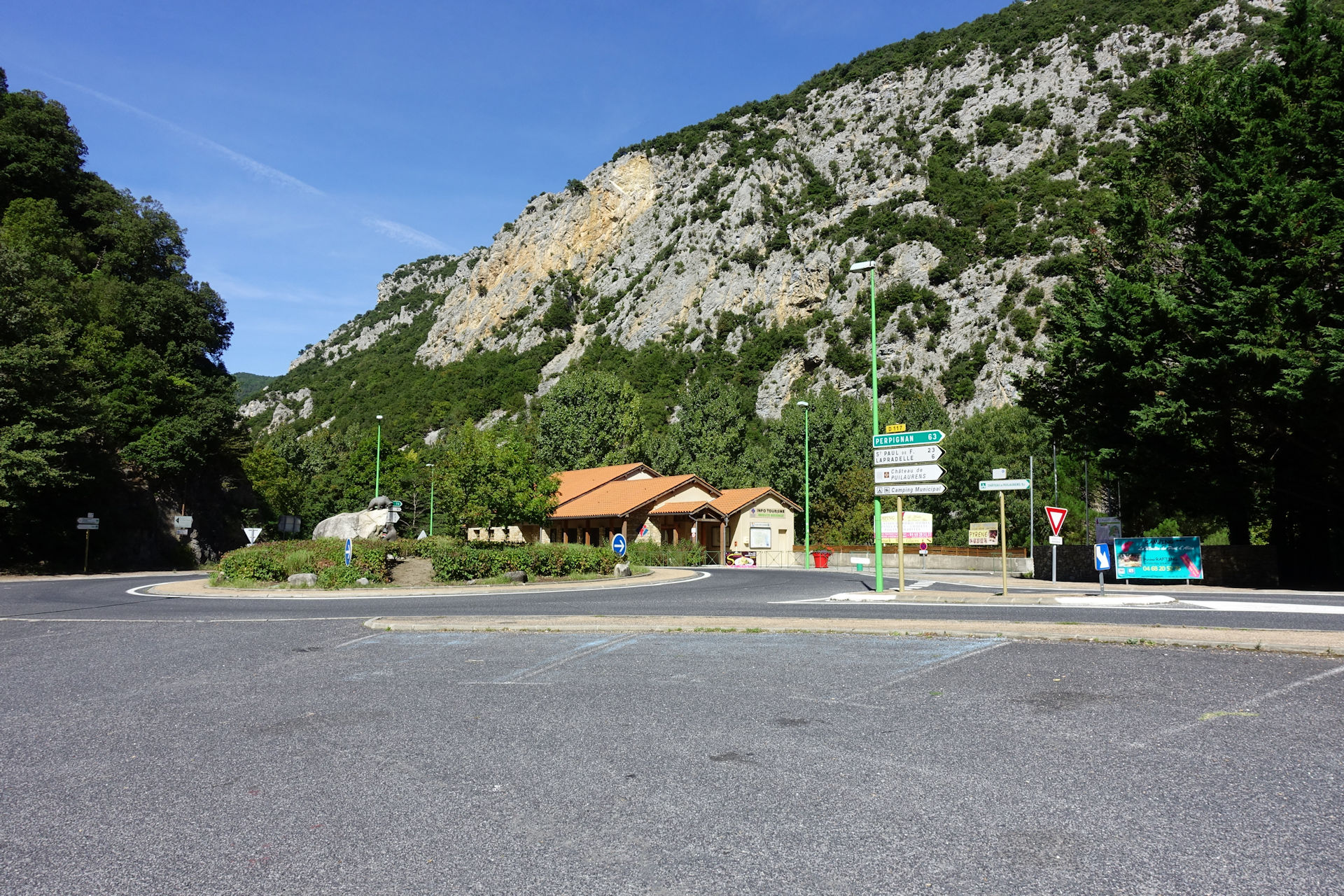 D117 After the scary bits 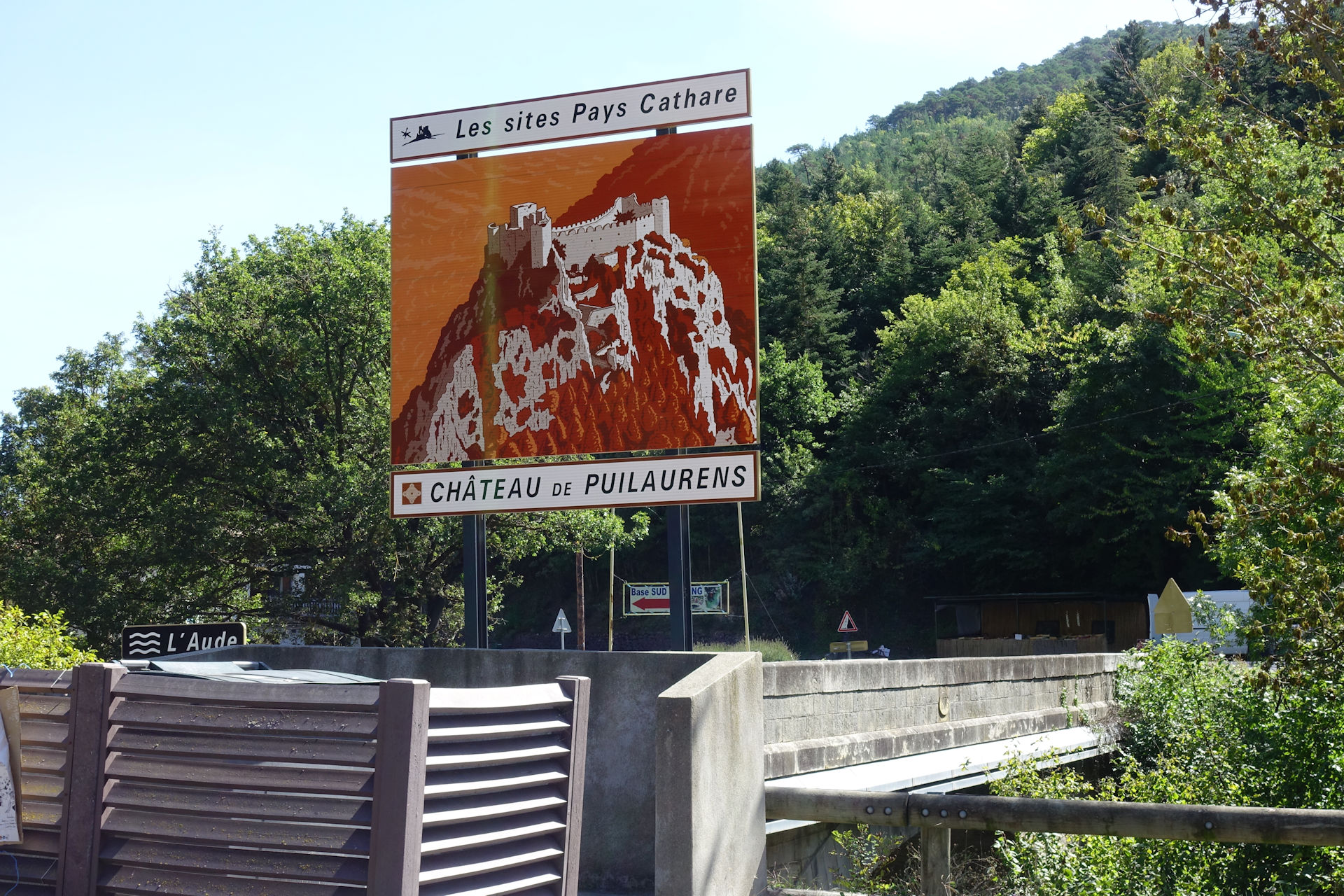 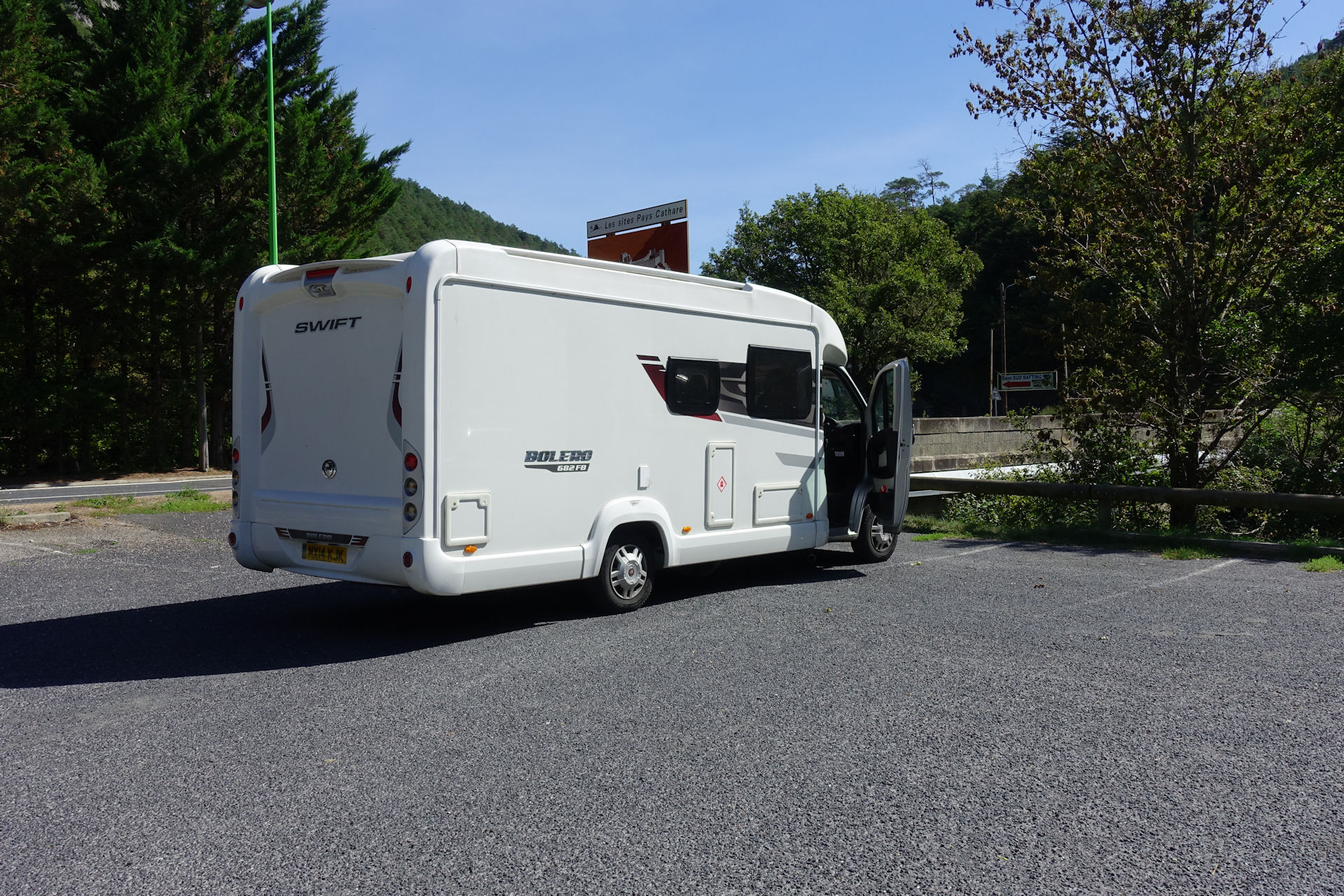 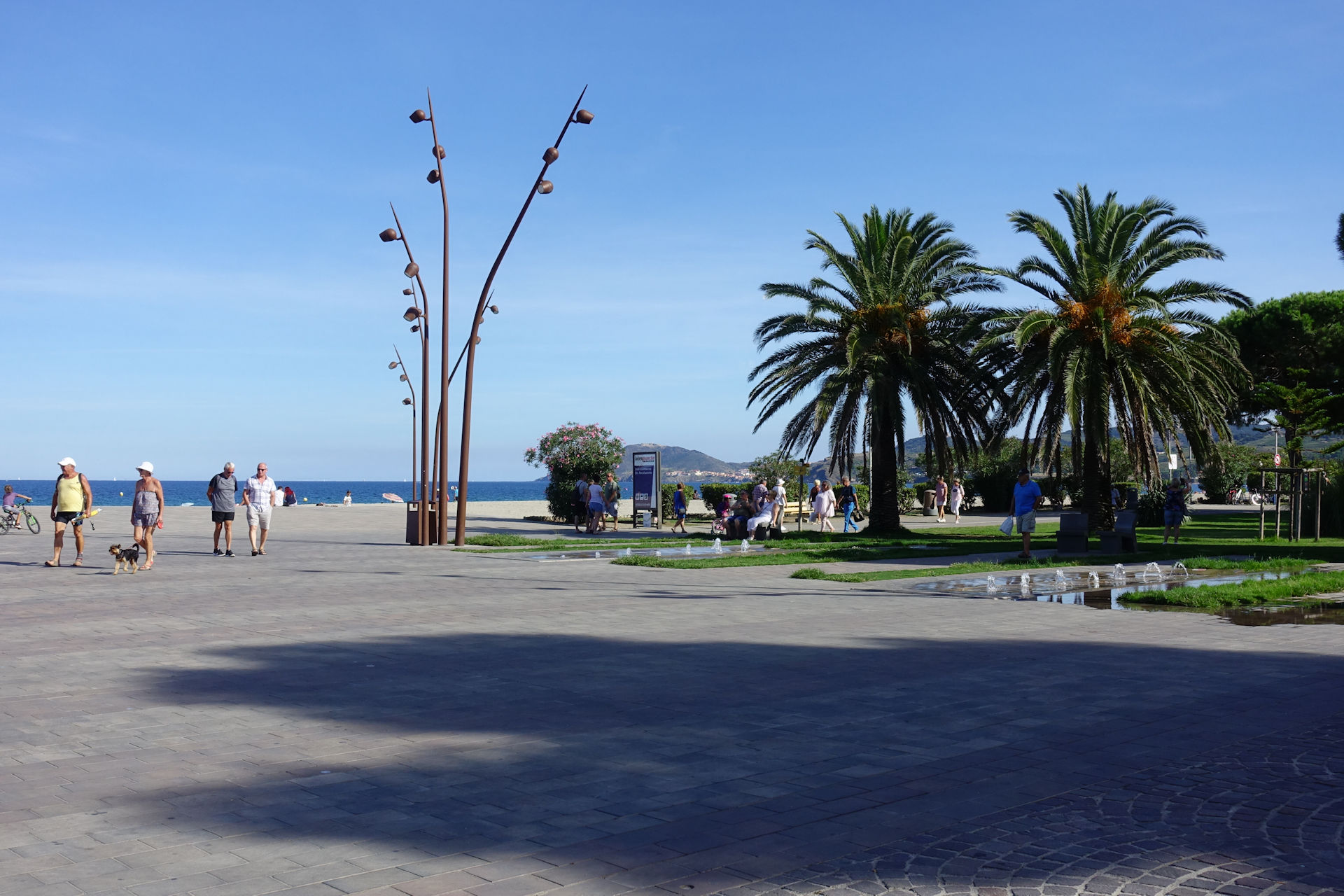 Clarkson et al ought to get the the D117 on their best driving roads – it was pretty good, even in a lumbering old motorhome.