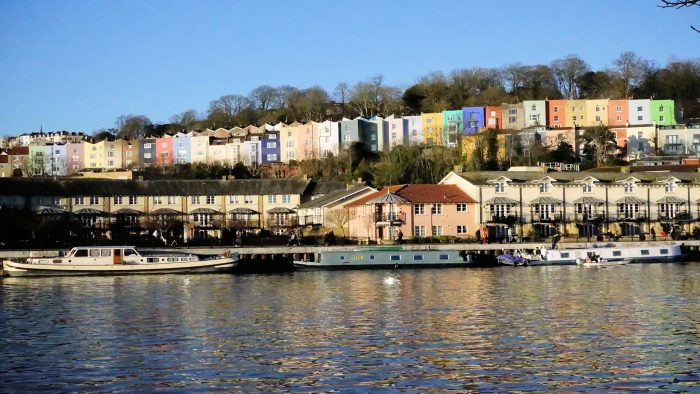 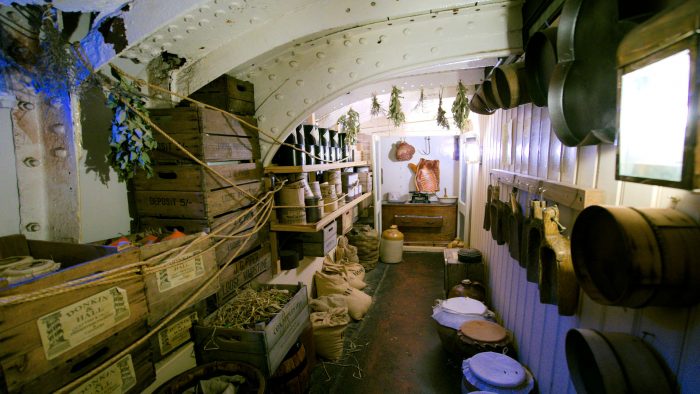 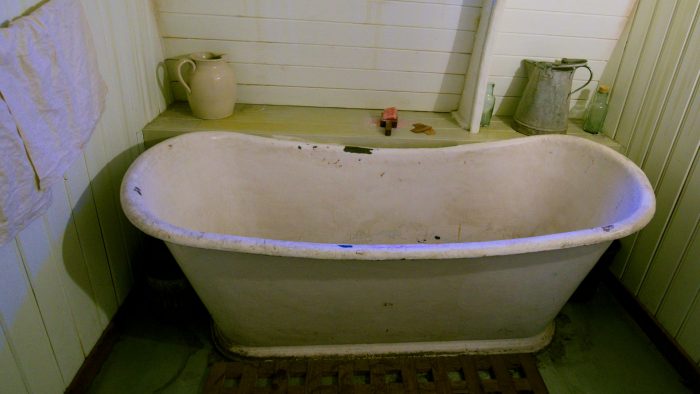 The end of this little trip. Returned to Birmingham for a couple of days before going home.

Hopefully in France this time next year.

Made it to Tewkesbury.  Pouring with rain on arrival and got soaked pitching up.  Once settled we noticed we had picked a disabled pitch and had to relocate, so even more drenched.

Nice place, but no use this time due to the rain.

We wanted to go to Tewksbury but it was full, so booked into the site at Cirencester instead.  Took the most obvious route along the A419, which is an utterly dreadful road.  We won’t be going on that one again.

Cirencester is nice, but on the Wednesday it rained cats and dogs.  Nicer on  Thursday and great pizzas at the campsite for dinner. 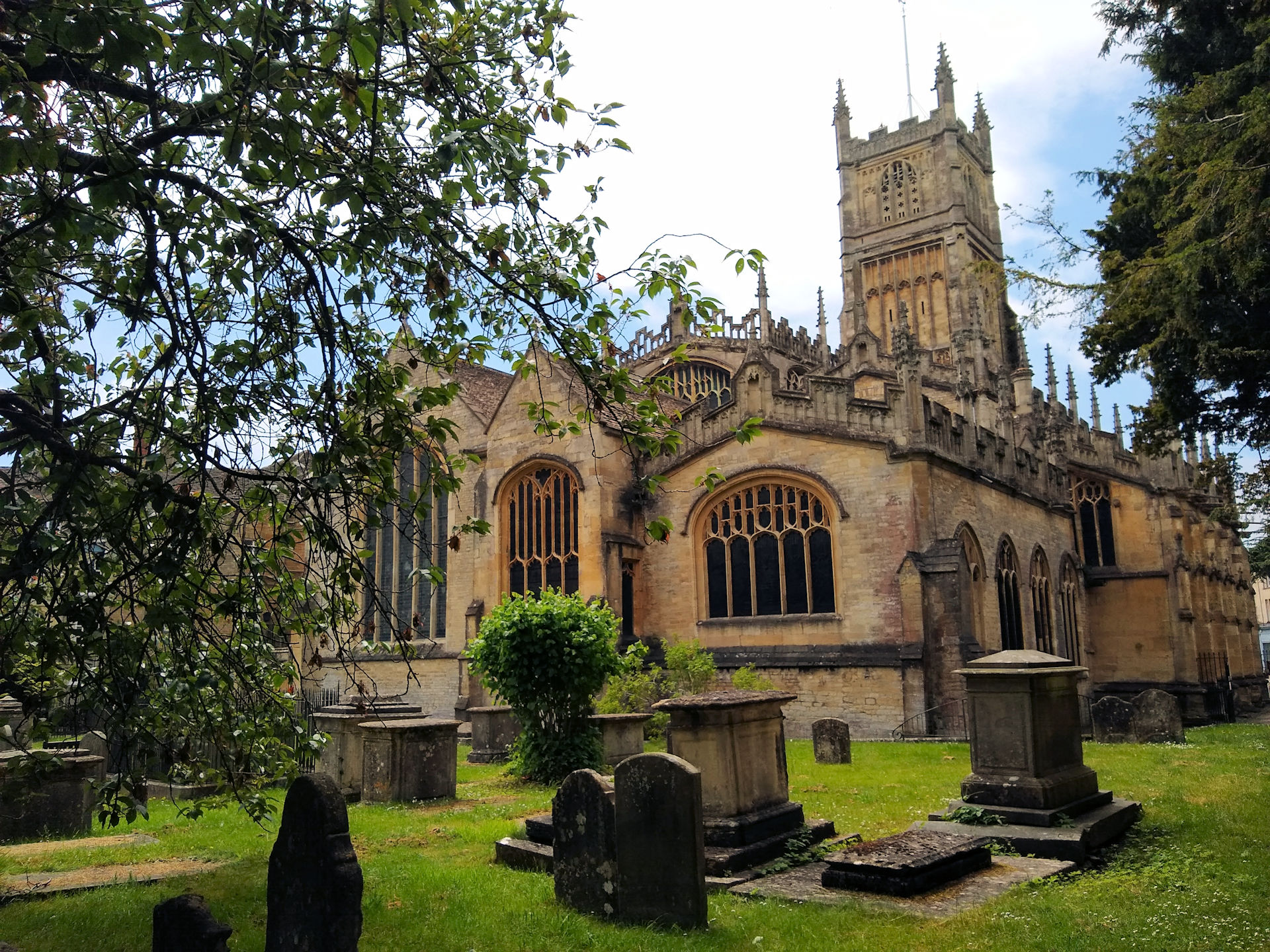 We didn’t want to be travelling too far on a Friday before a bank holiday, especially around the West Country and M5.  We found a campsite at Slimbridge a few miles up the road so we went for it.

Tudor Caravan Park is a very nice site with a pub next door and a cafe across the road.  However, unless you fancy paying lots of money to look at otters, ducks and other similar animals at the local wildlife trust, there is very little to do. 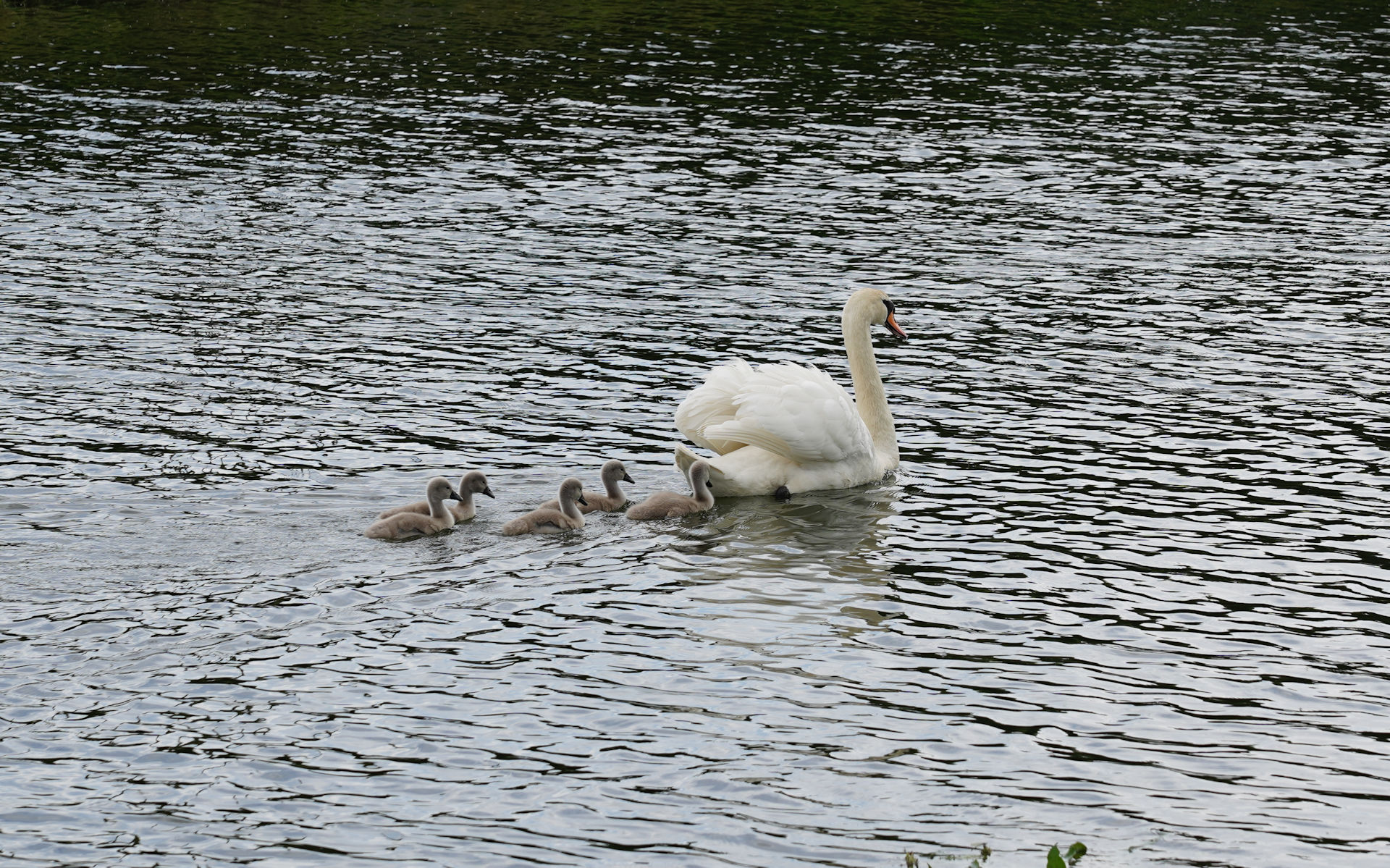 Swans on the canal

We went round the SS Great Briton which is a very cool ship.  There is nothing amazing about it in this day and age, but it was built in 1843 and was in service for 90 years.  It was the first of just about everything in anything of this scale – propeller driven, iron hull, and the Cutty Sark, elsewhere in this blog was built at around the same time. 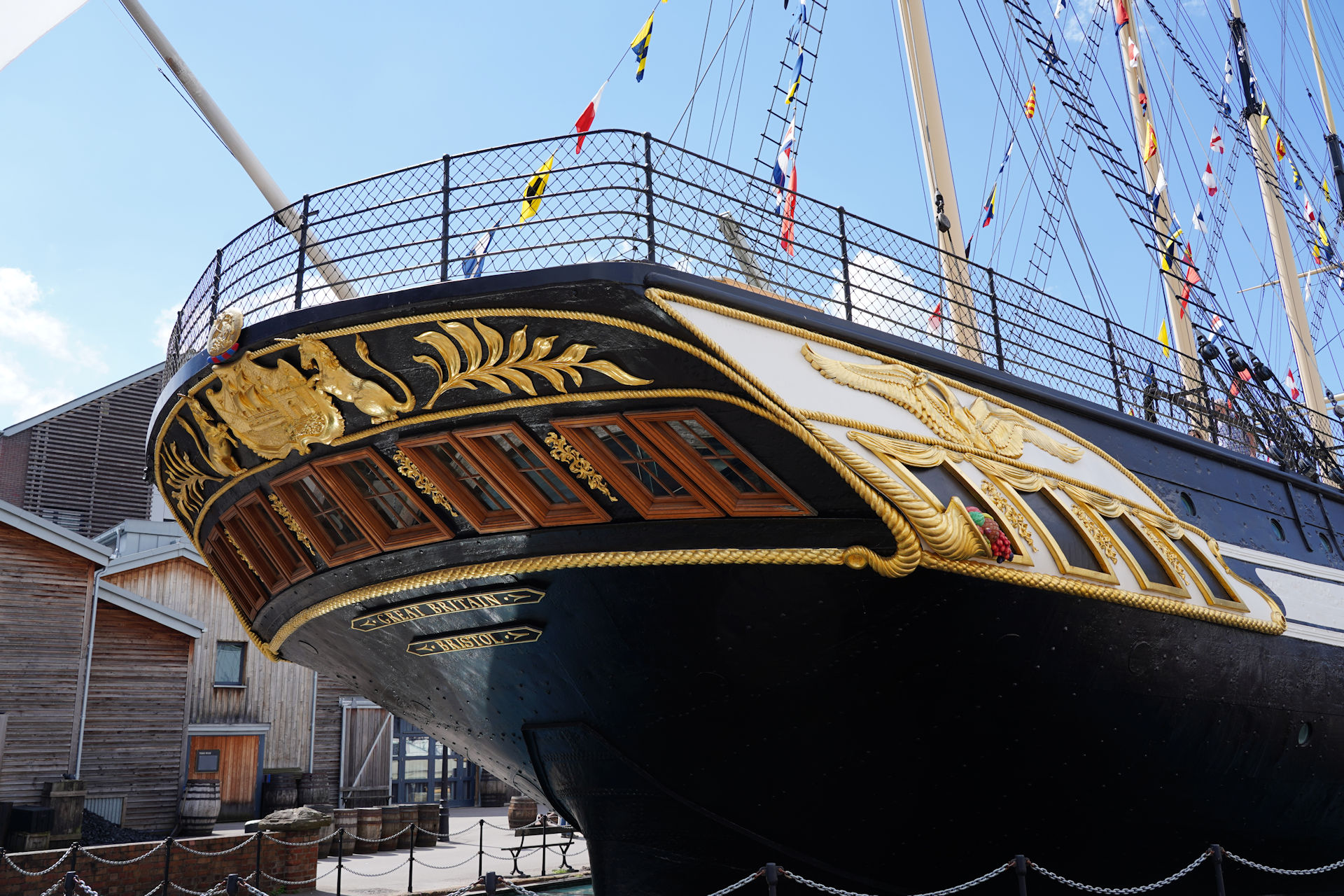 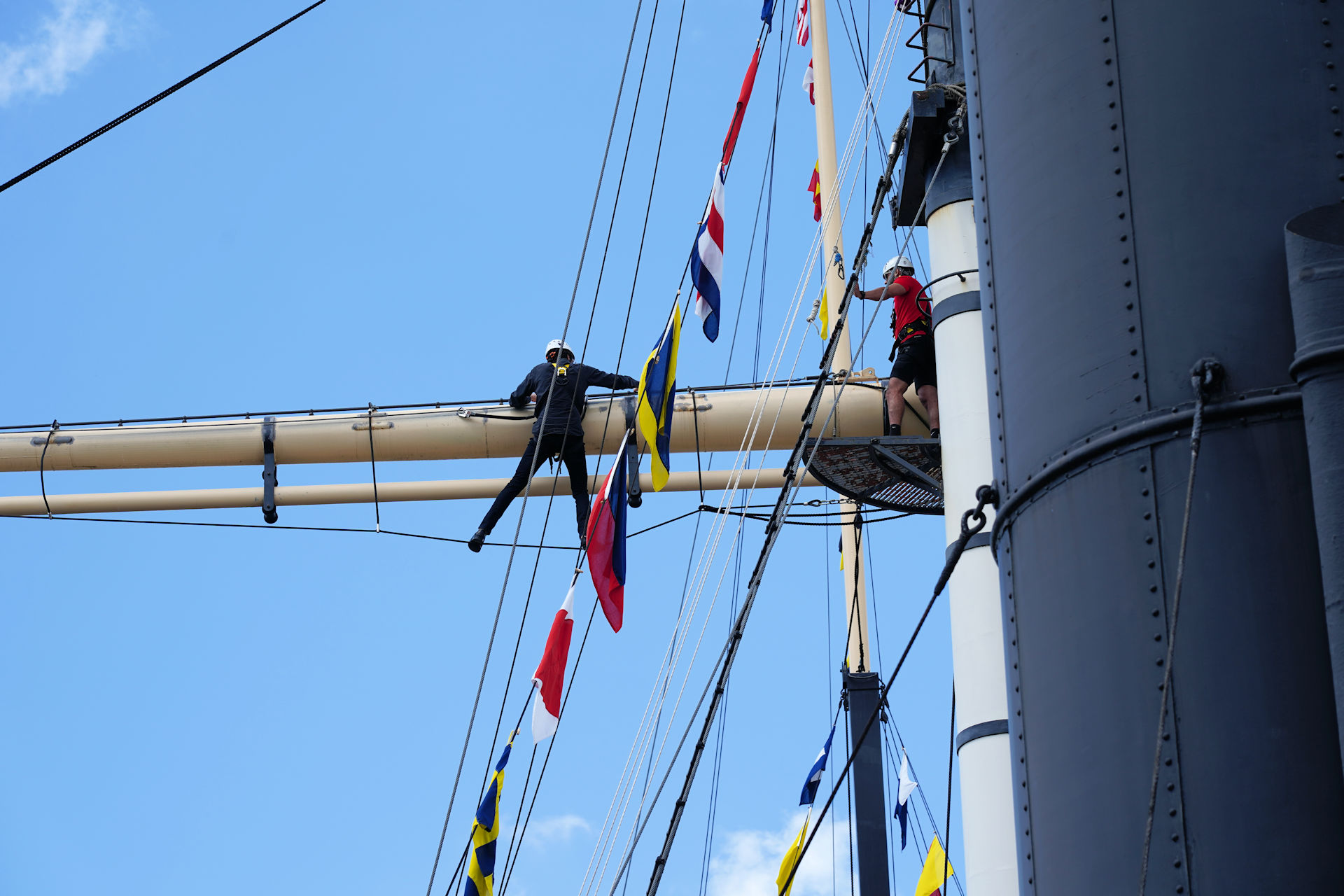 Then we went to the flight museum at Flinton, which was a little bit of a let down.  It has a Concorde which is great, but it could do with another hanger with more planes to make it better value. 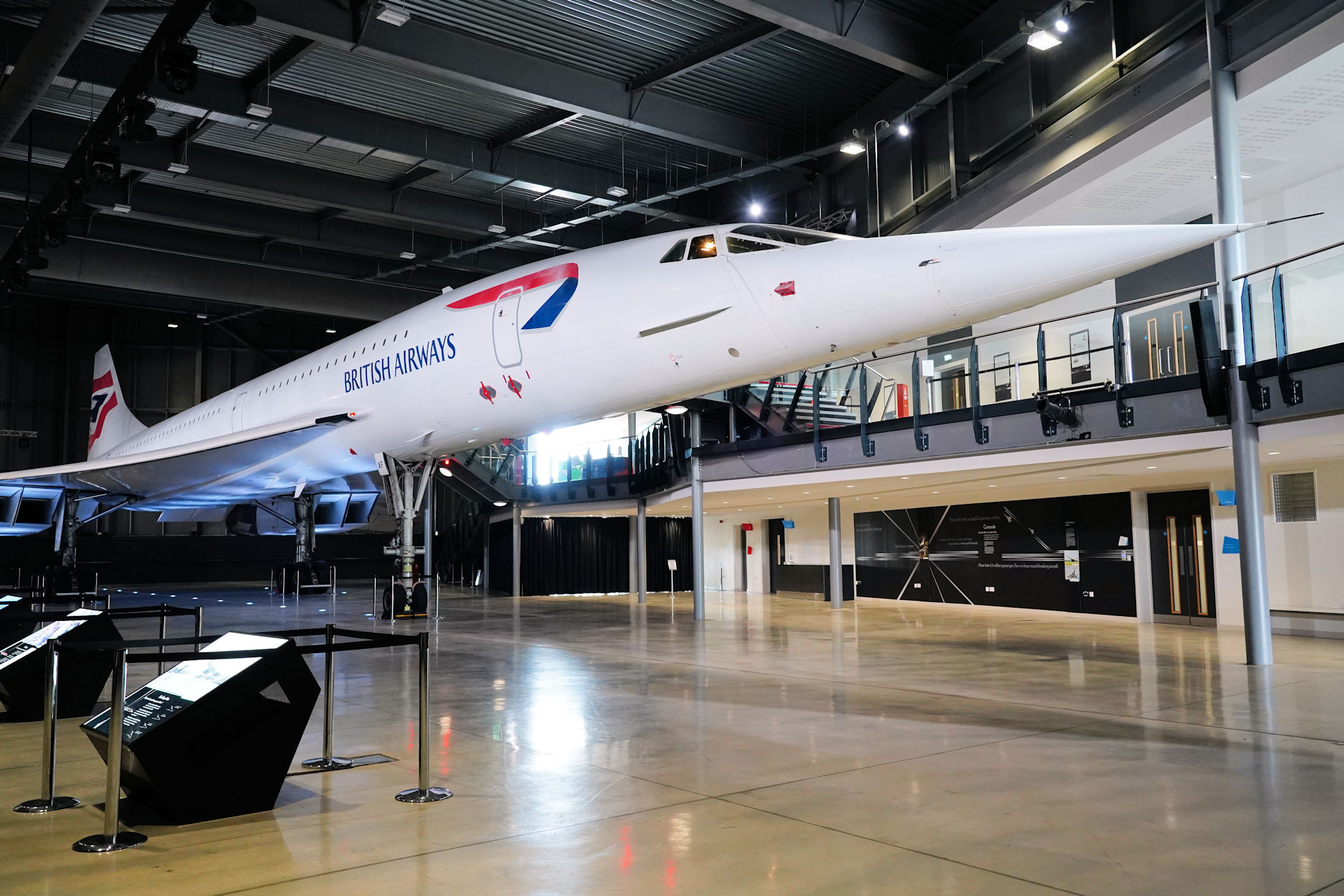 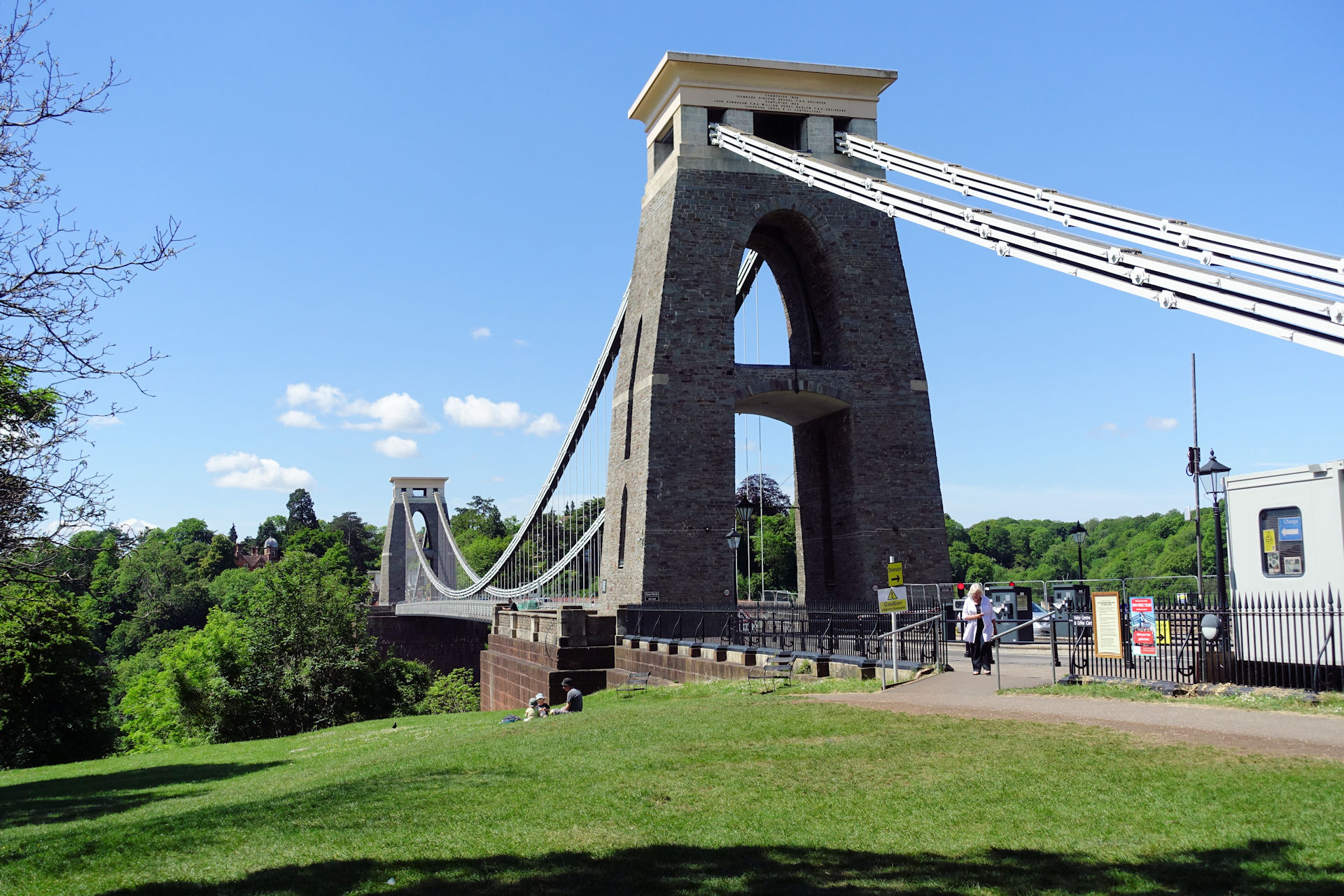 Back to Wythall to embark on a couple of weeks around the west country.  The club site at Bristol is stupidly hard to book as it is small and popular, so finding six free nights was too good to miss.

Bank holiday weekends means classic bus trips at the transport museum at Wythall, next door to the campsite.  We went on a green Routemaster for a trip to Maypole island and back: 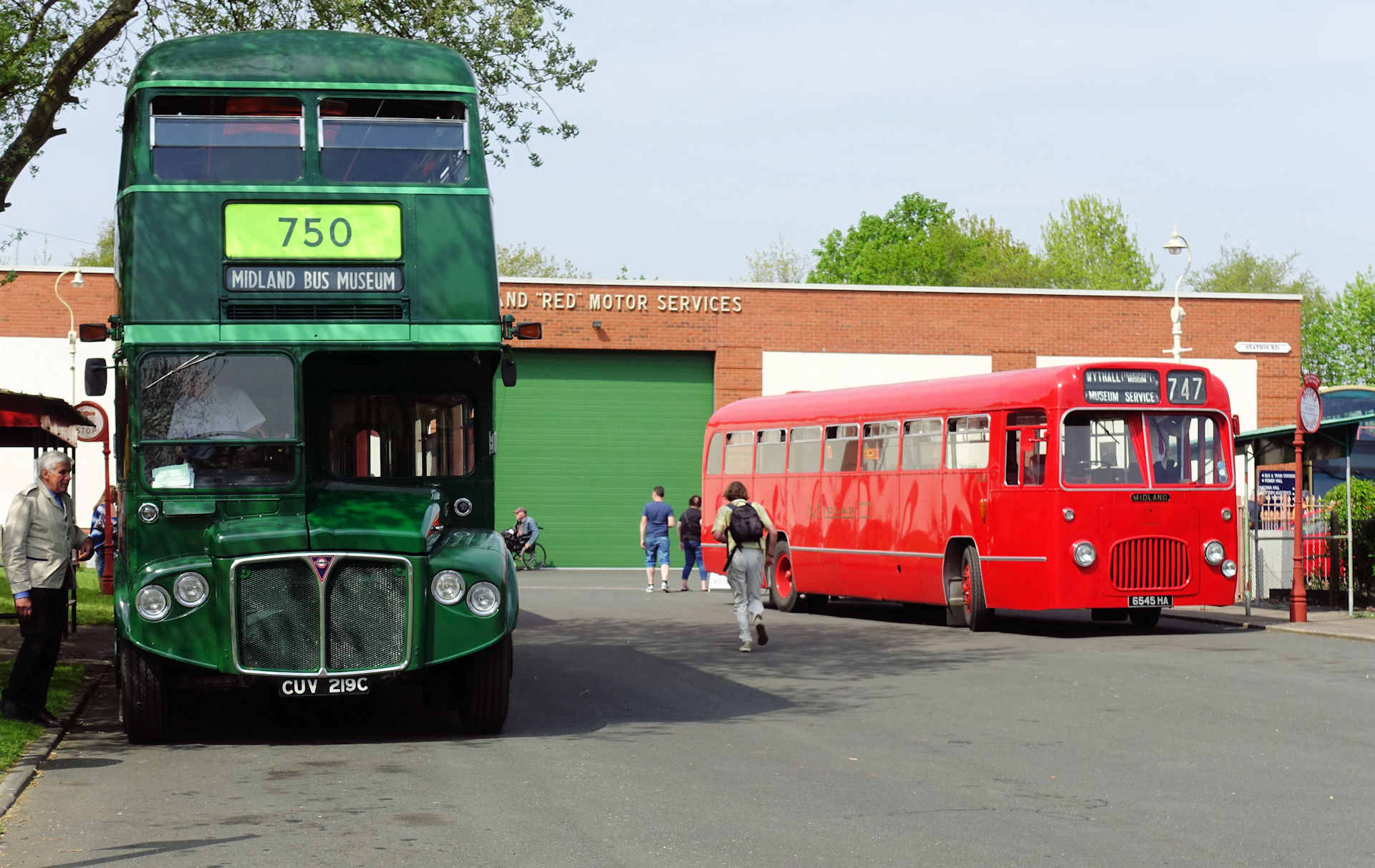 Here is another nice old bus: 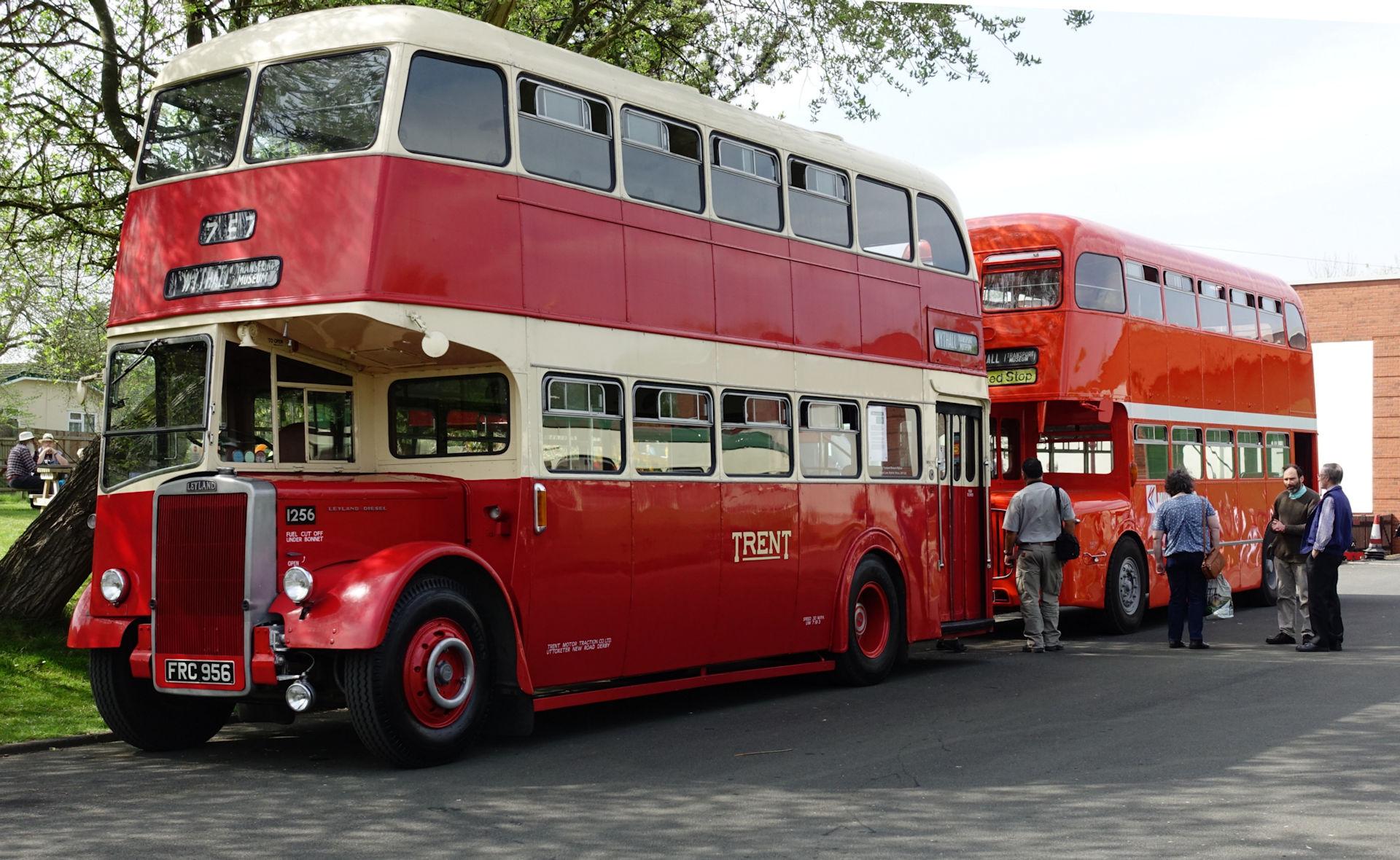 Day four in Cheltenham and it has finally stopped raining. It is still freezing and windy but at least the sun is out, so after a few days tramping round the shops, off we go to Gloucester to see the docks: 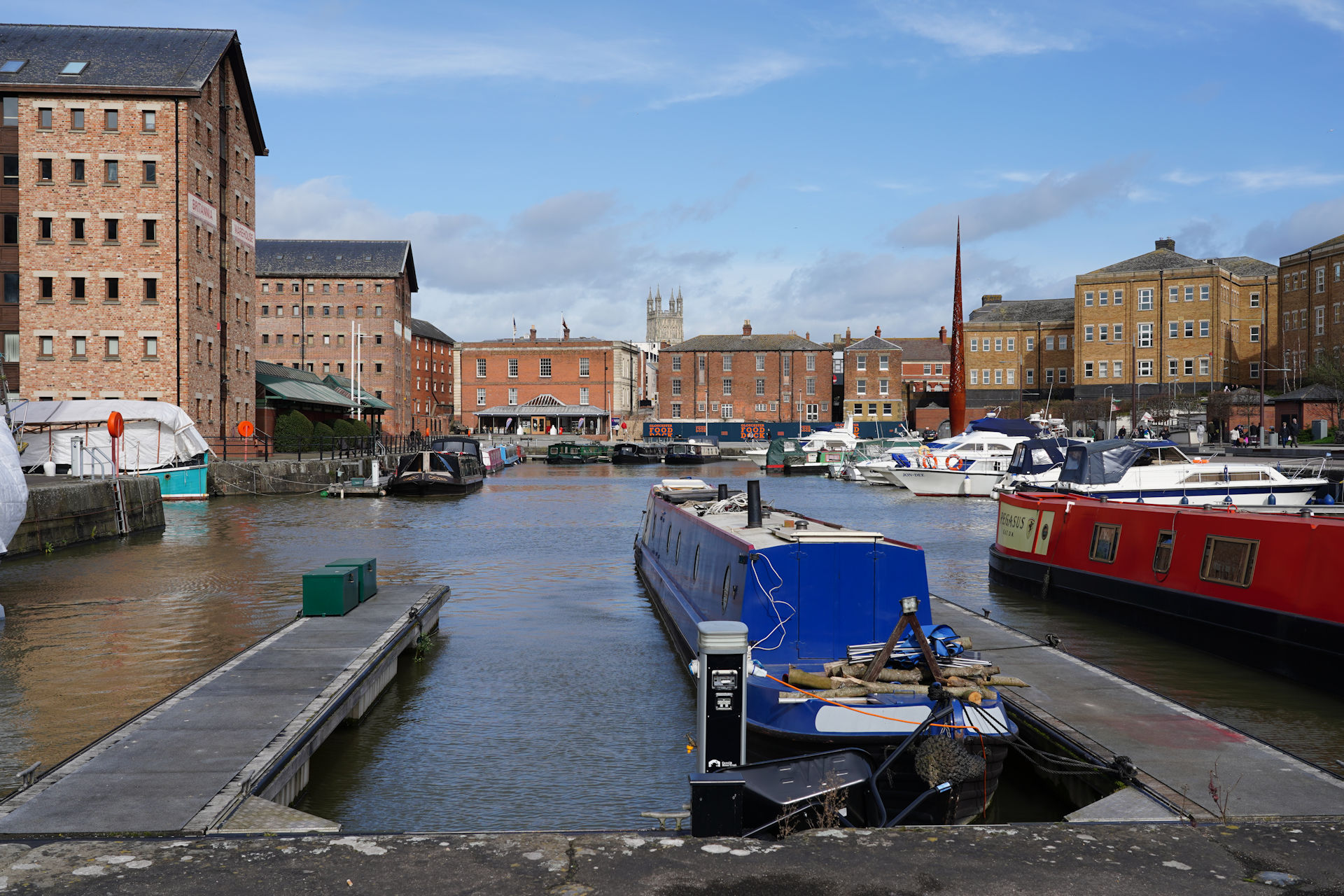 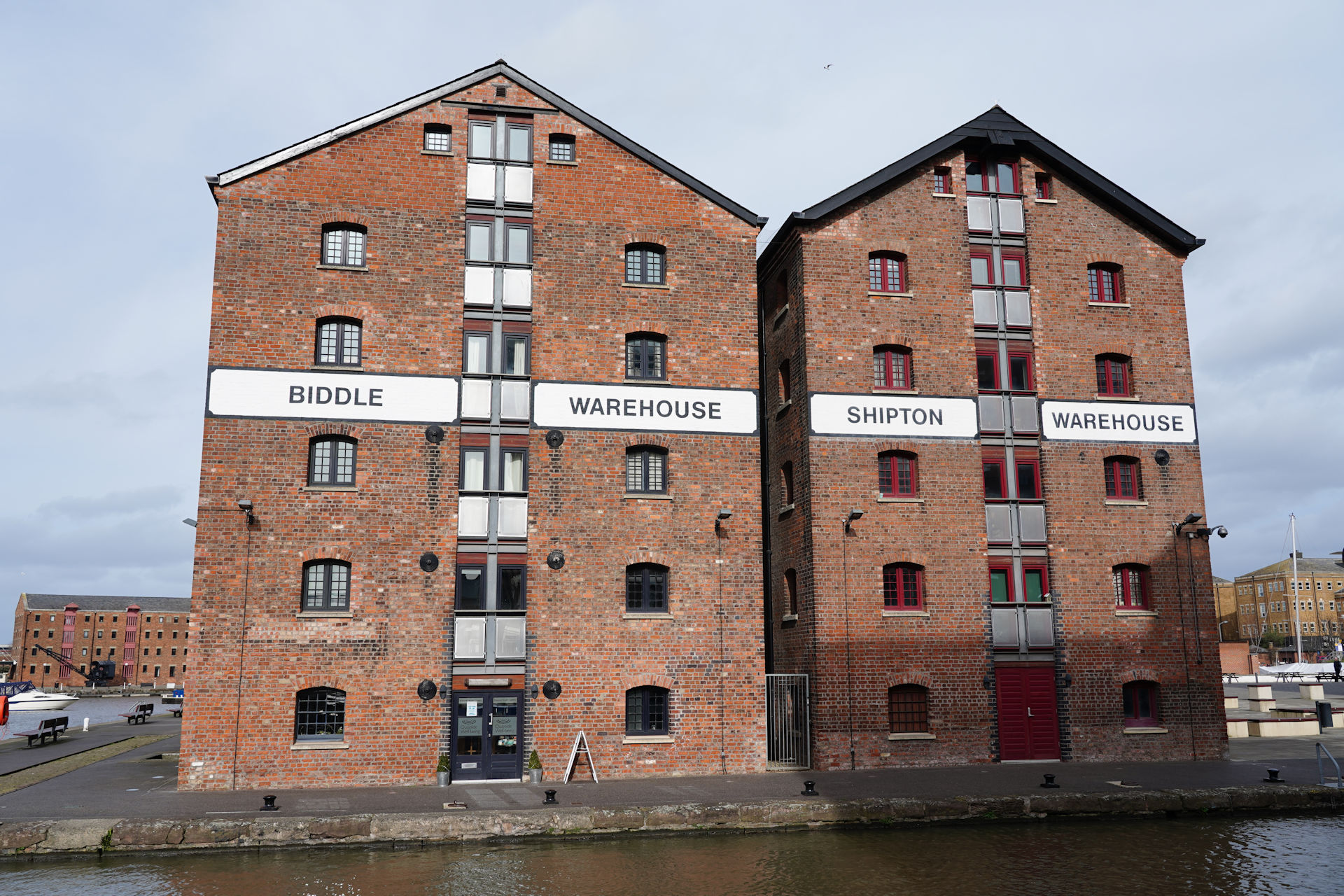 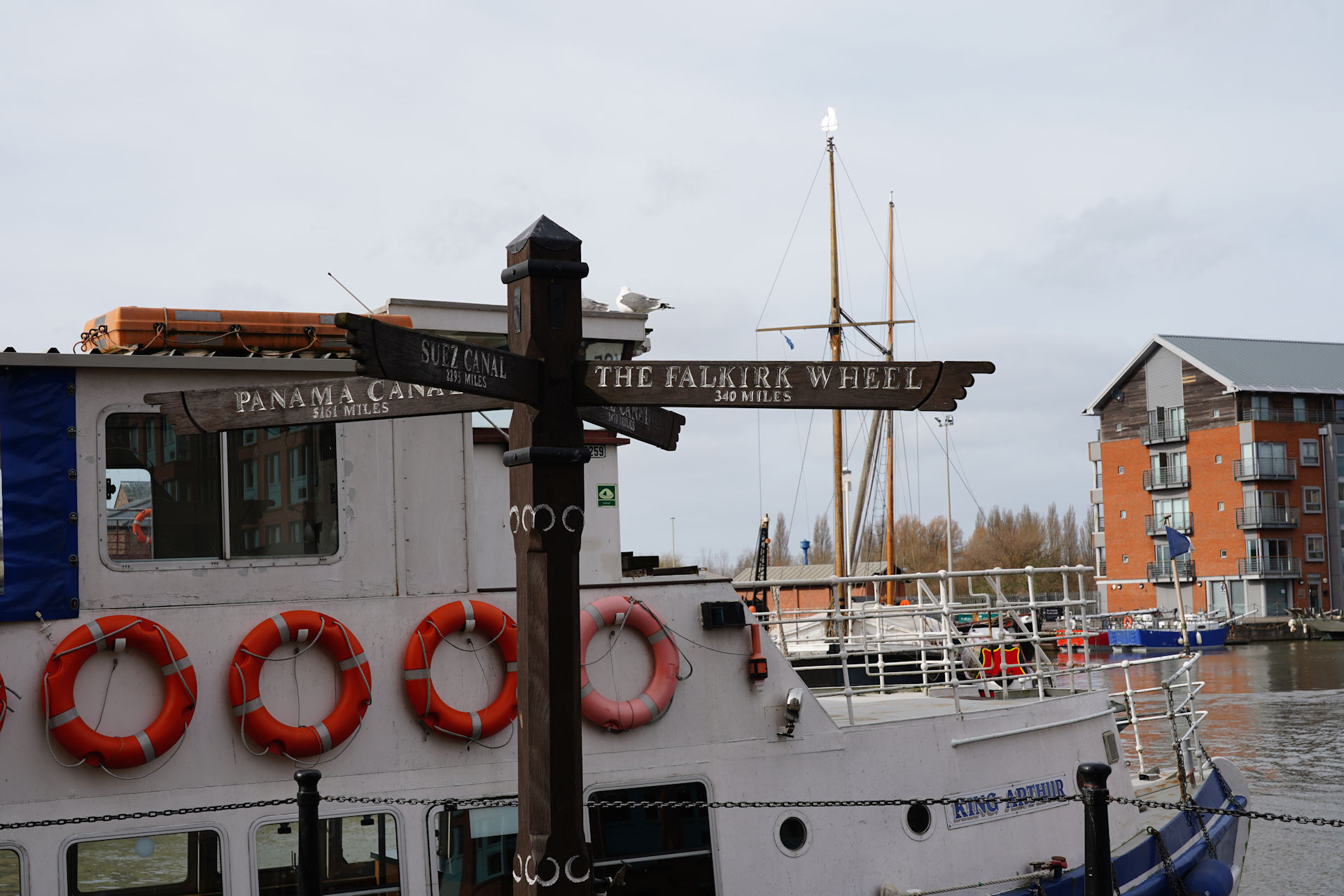 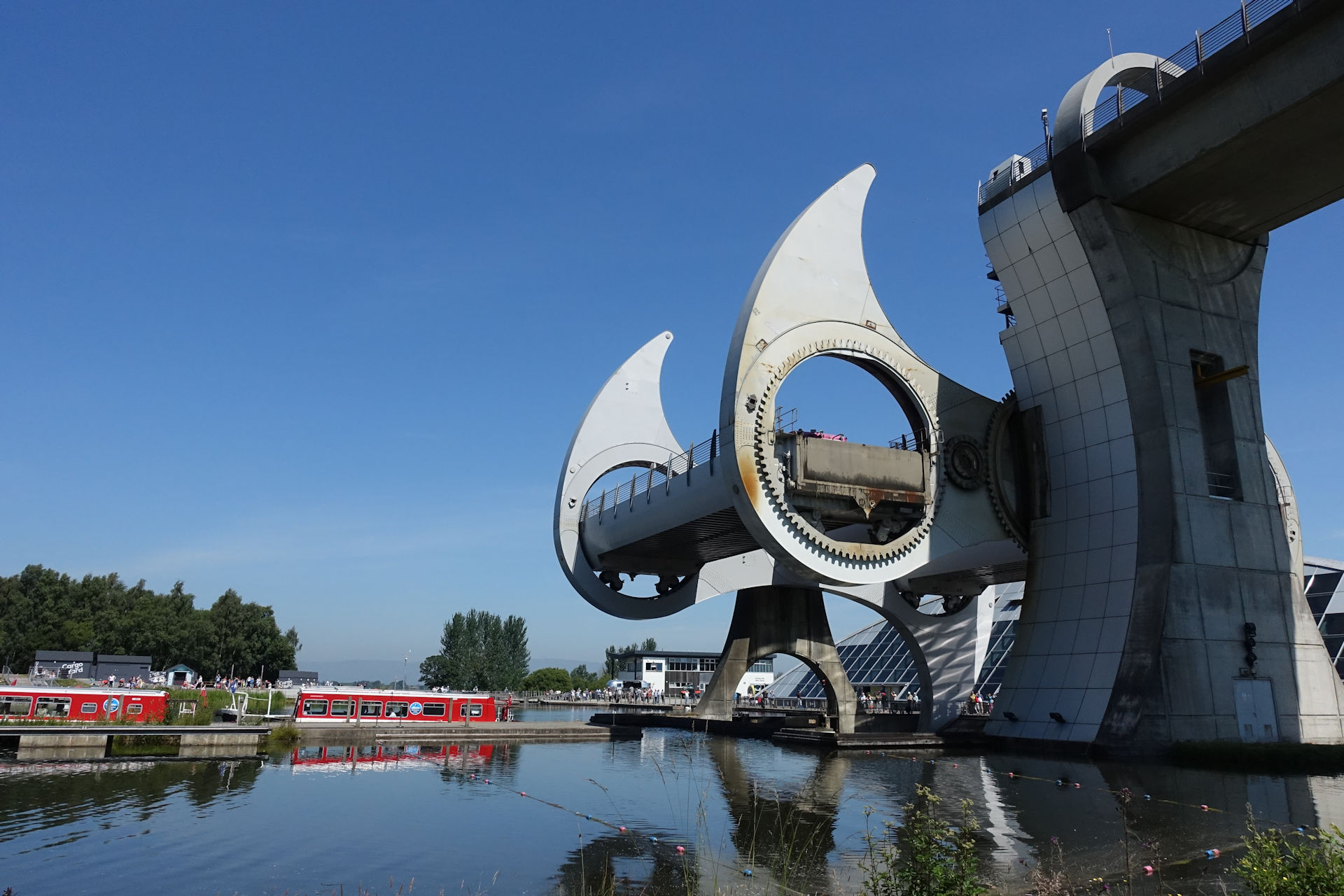 On the subject of the Falkirk Wheel, here it is.

Late evening and it is pouring with rain again.  Tomorrow we head for Birmingham, with high wind warnings and threats of snow and hail.  Great.

Boring journey pouring with rain, mostly along the A40:

We planned to go to the nearby Asda to stock upon food and drink, but no chance, the place was packed with not much room to park a vehicle like ours, and no doubt crazy queues at the checkouts.