This will be our last “normal” holiday in France, since we will be retiring (early) at the end of the year.  No more cramming thousands of kilometers into two weeks.  So why did we drive all the way from Guines to Sées for an overnight stop? 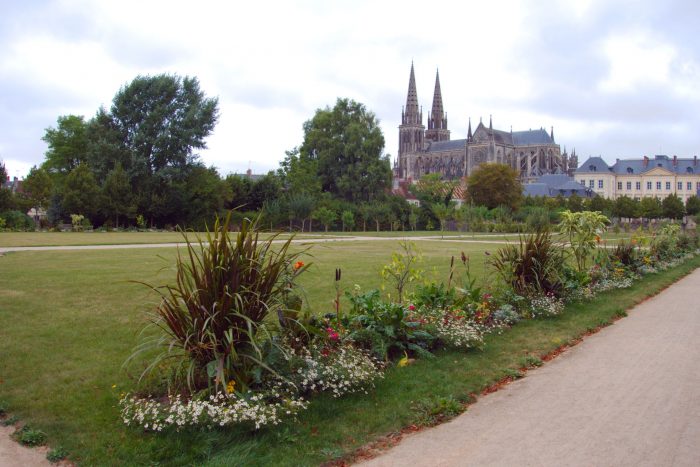 The cathedral at Sees

Sées is a pleasant place to wander around.  The campsite is best approached from the south due to a sharp right turn if approaching the entrance from the north.  There is a supermarket over the road with laundry appliances outside.

Saumur is a larger town, with a good market,  a Château, and a tank museum amongst other attractions.  One day we will get to the tank museum.  The campsite is on an island in the middle of the Loire.

For this visit we chose to jump on the train and go to Angers to see the Château there.  The Château at Angers was a proper fortification, not like some of the fanciful efforts in the region erected by the landed gentry during the renaissance.  It dates from the thirteenth century and has towers and thick walls.  Also, some of its roof has been repurposed as a vineyard.  Smart thinking. 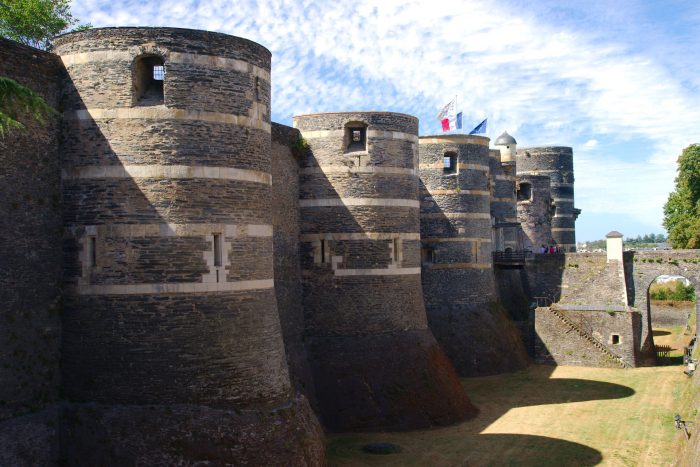 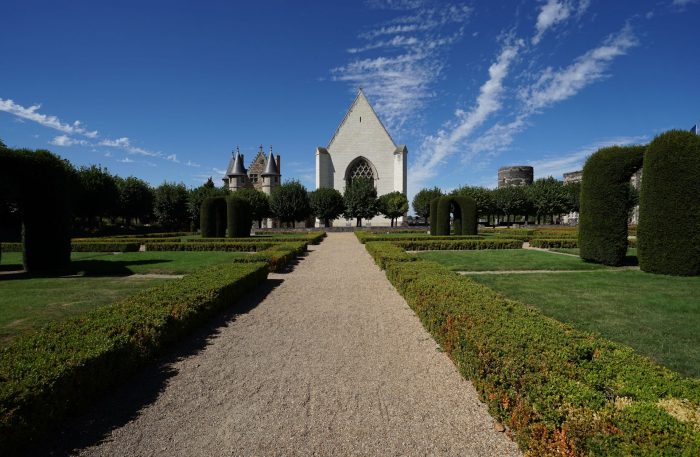 Like the one at Angers, the Château here is a proper old fortress built for defence.  There is a lift for lazy tourists who don’t want to climb the stairs.  The campsite is a short walk over the Vienne.  A nice place, to which we will probably return sometime. 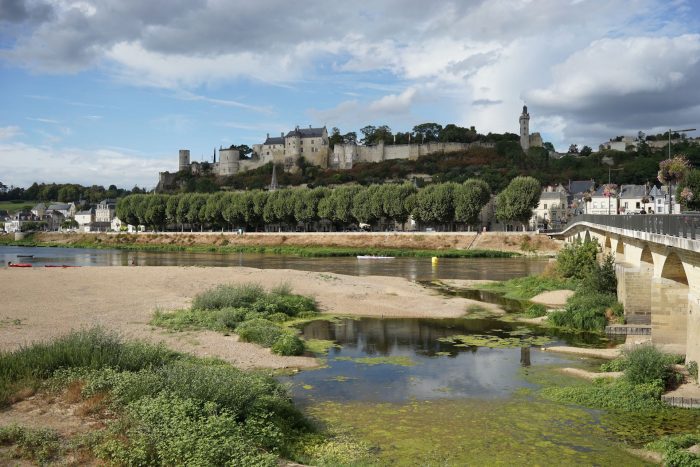 Oh surprise, there is a motor museum here.  Who would have thought it.  It is a really good museum too, with mostly French cars, some from the late 19th century.  The were having a special British exhibition when we visited – typical.  We’ll need to go back to see what French stuff they moved out of the way to accommodate the Longbridge tripe.  Maybe visit the Château as well. 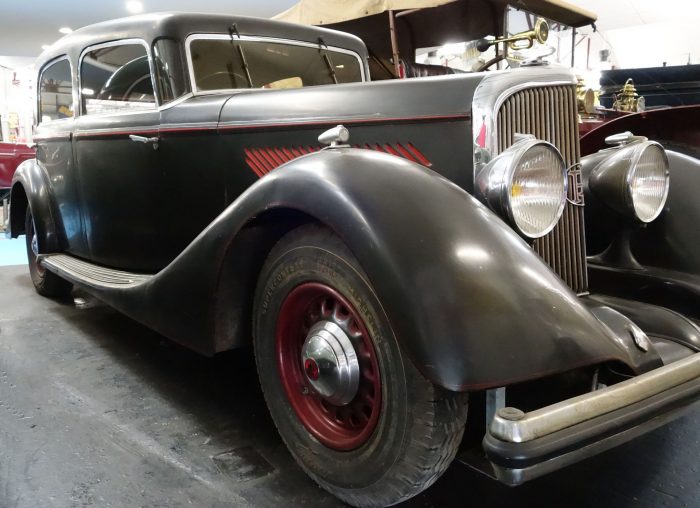 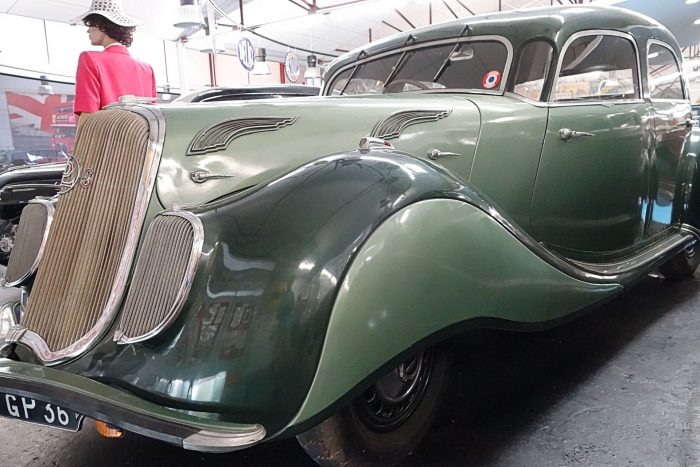 1937 Panhard. Ant Hill mob to Buck Rogers in one year 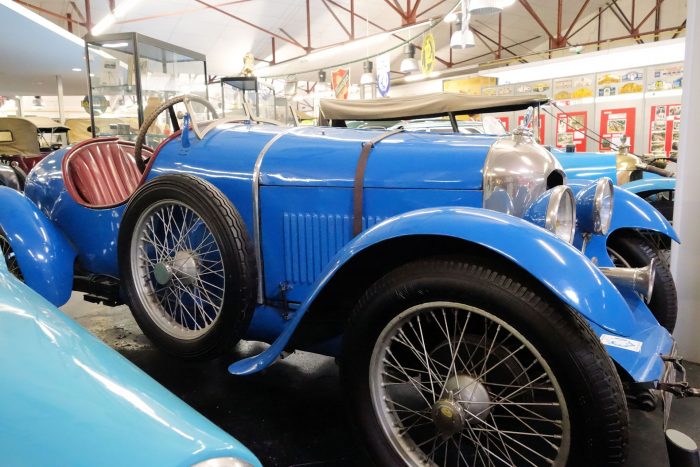 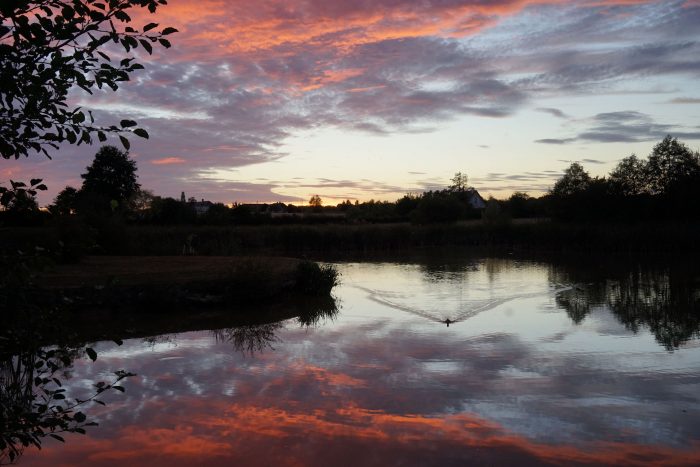 Heading home and back to the campsite at Troyes.  Nice enough campsite but layout a bit chaotic and internet rubbish.  Plus points are a supermarket up the road and regular busses to the city, which is a cool place. 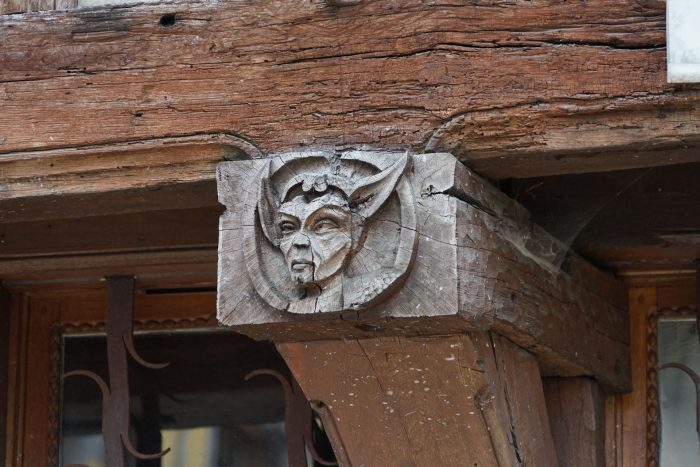 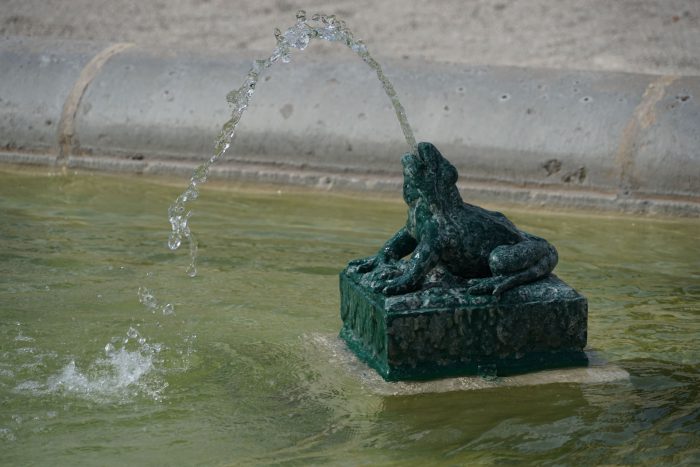 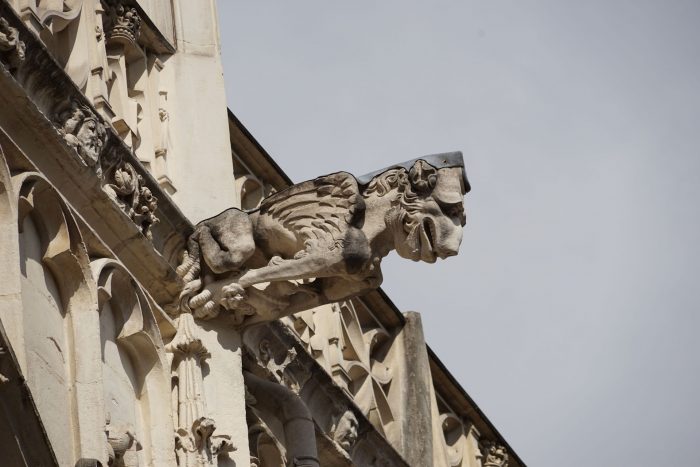 Is this joker meant to be scary?

Left Troyes aiming to stop somewhere halfway between Troyes and the coast.  Got totally lost after leaving the motorway and ended up at somewhere called Renescure after a very long drive.  Headed of to Wimereux next for a couple of days, then back to UK on 17 September.