The local classic car nuts are having a day out on the promenade today, with some interesting vehicles of mostly the sixties and seventies on show. 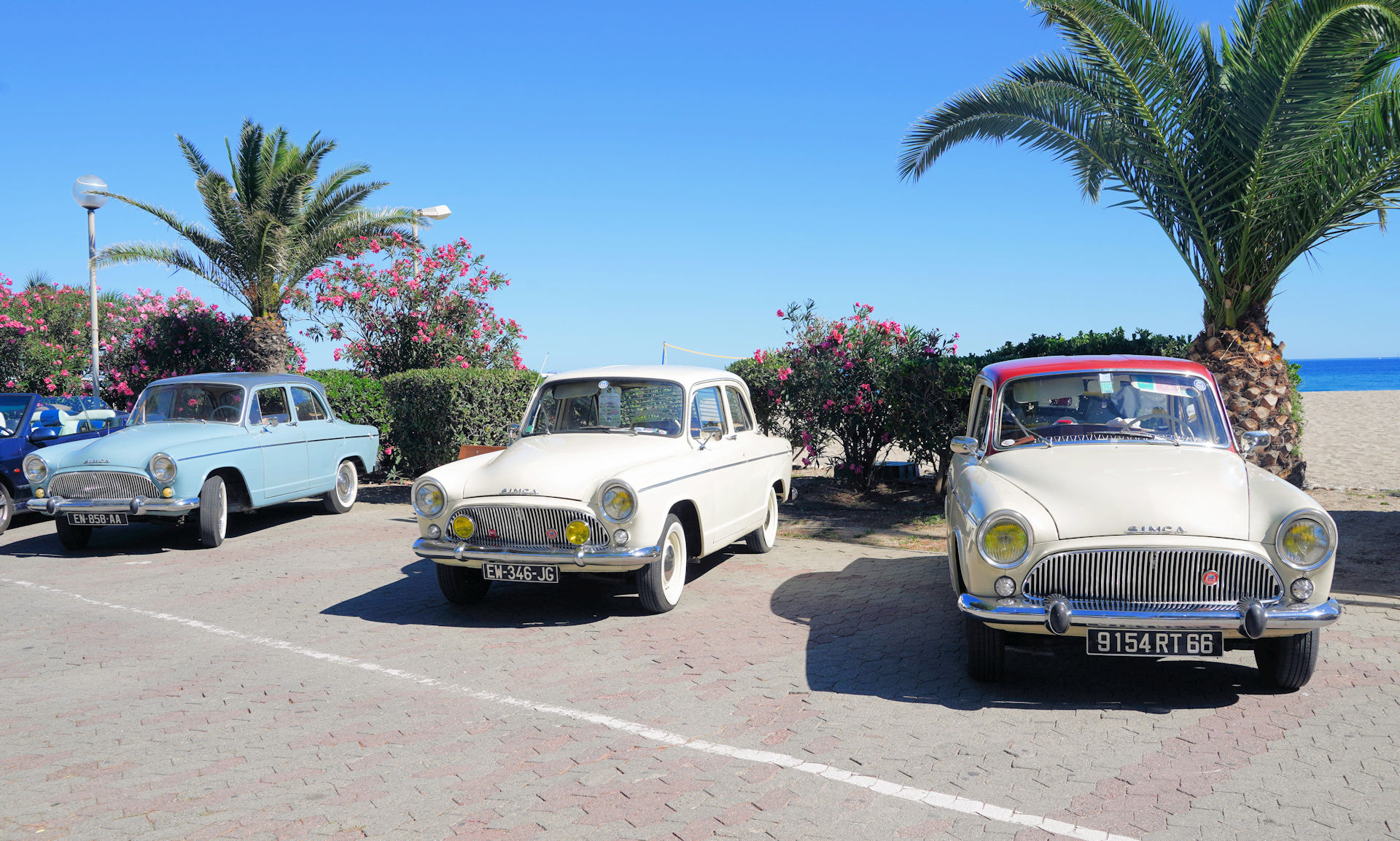 A trio of Simcas, from around 1960 give or take a few years

Simcas were common sights on UK roads in the seventies, before the whole marque was swallowed up by Chrysler along with the the UK Rootes group. 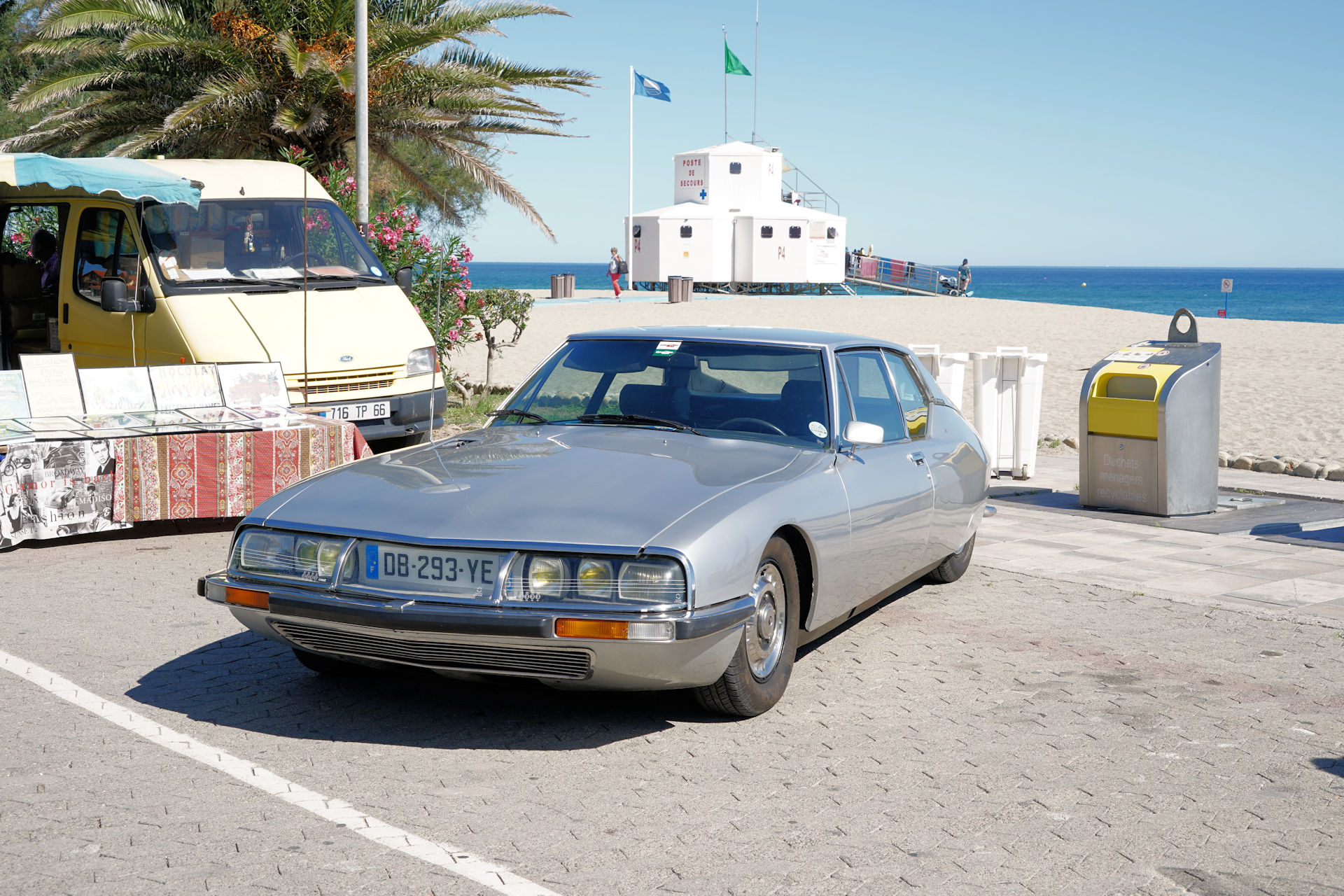 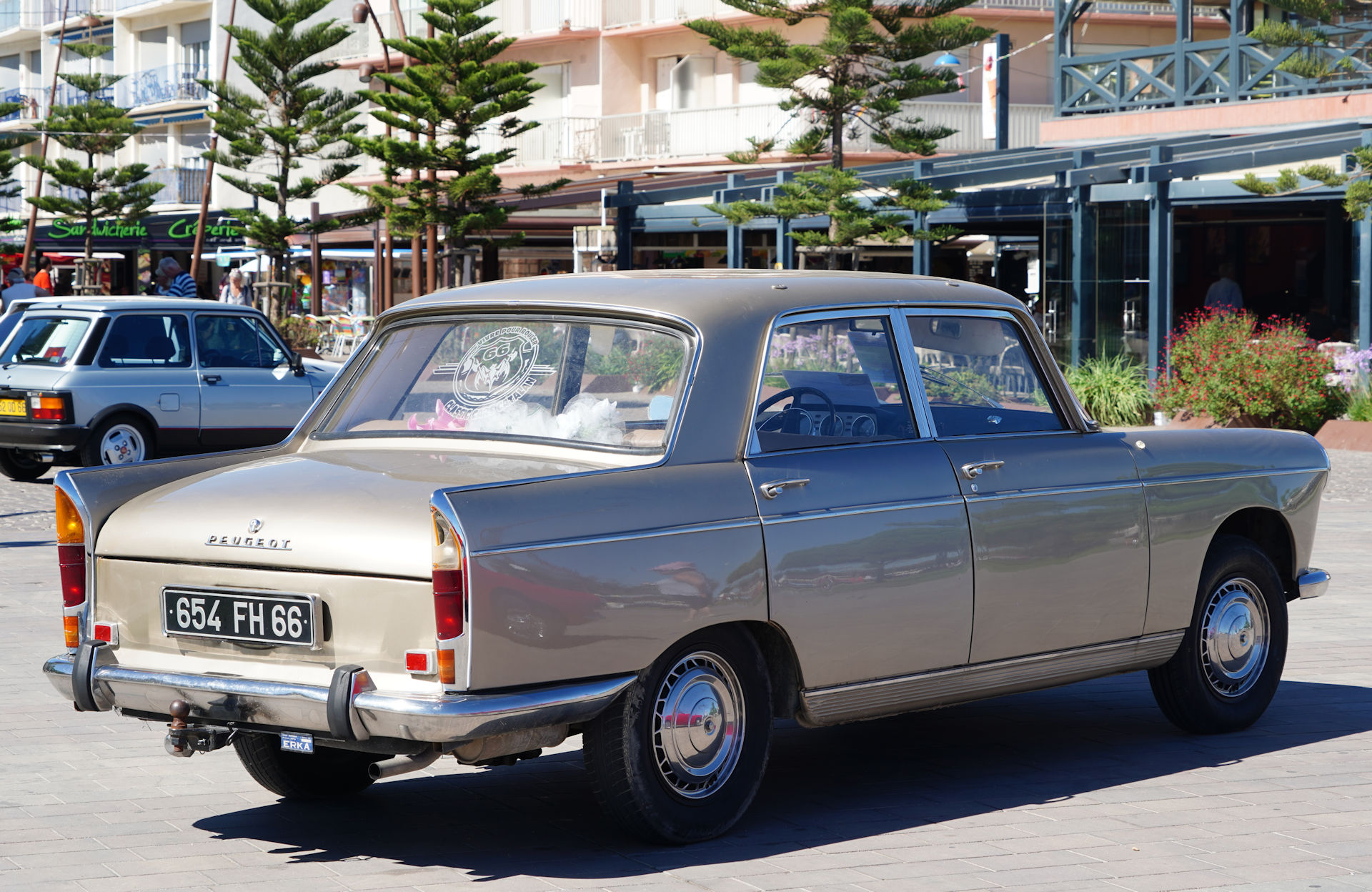 Peugeot 404 – looks like a Morris Oxford from the back

Just looked on the internet – both this and the Oxford and its badge engineered variants were styled by Pininfarnina. 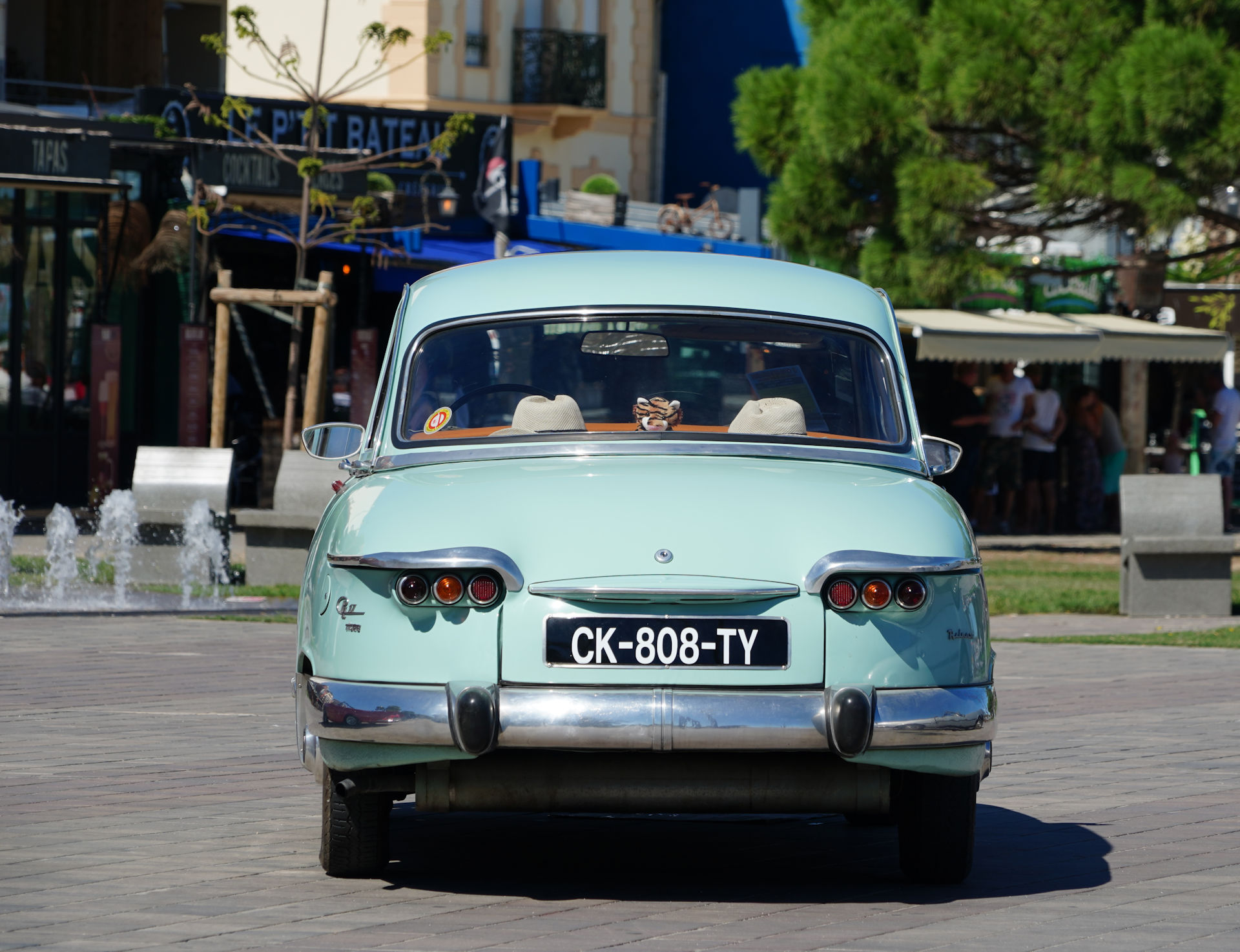 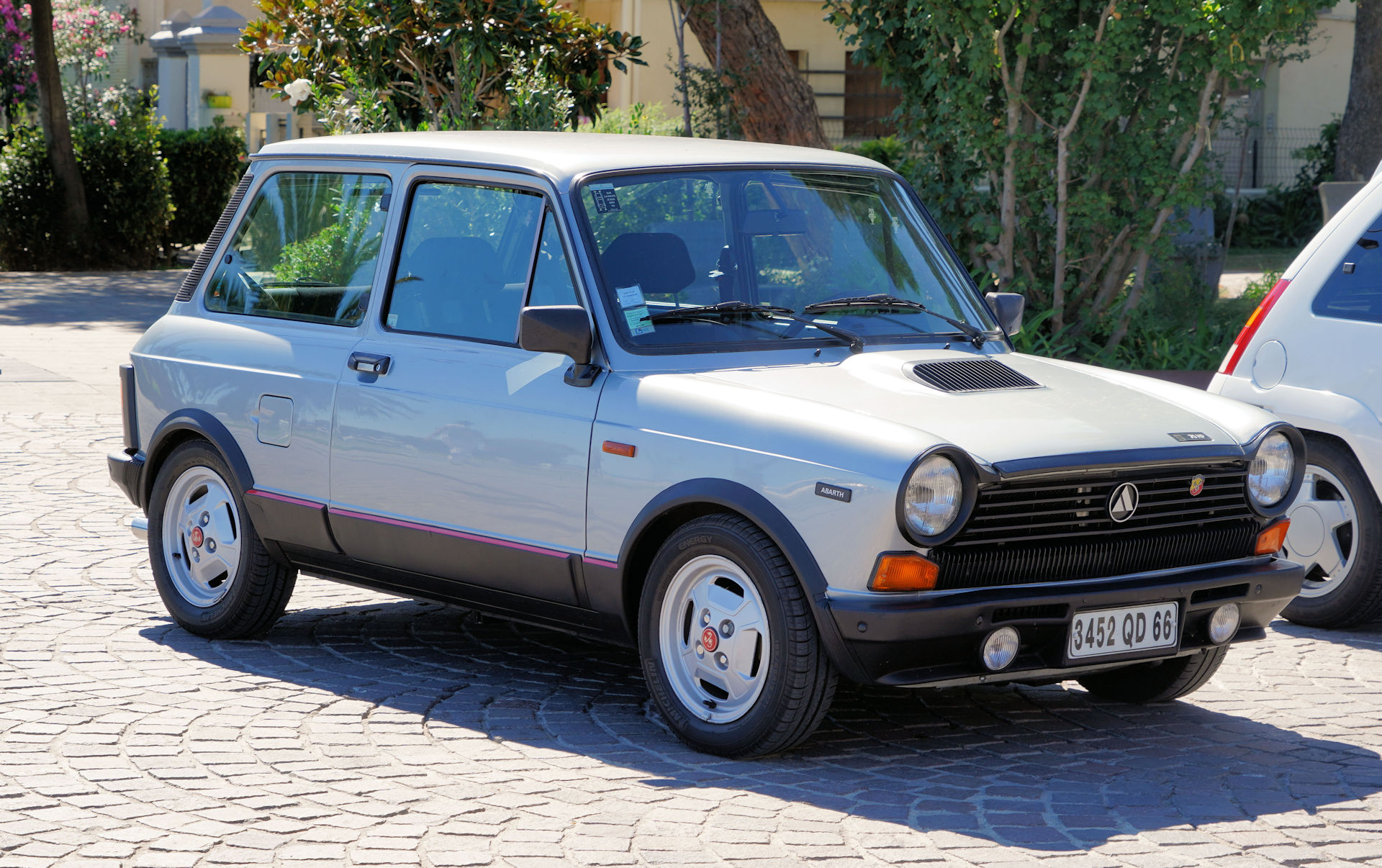 Is it a Barried Yogu?

In fact it is one of the more interesting cars here, made by an outfit called Autobianchi and based on a modified Fiat 128 chassis that was later used in the Fiat 127, and later the Yugo as well.  So it is a bit of a Yugo.  Maybe not quite: 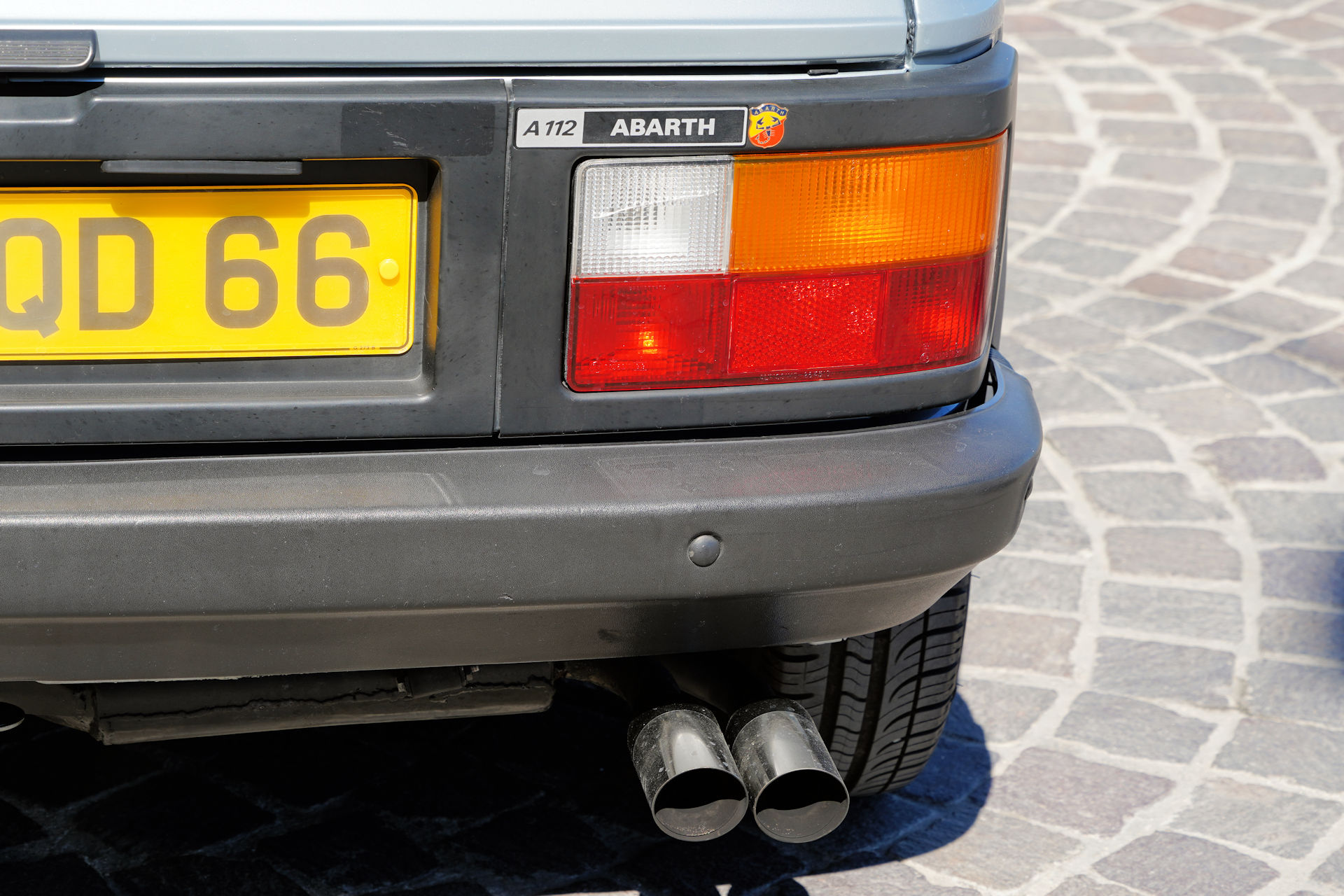 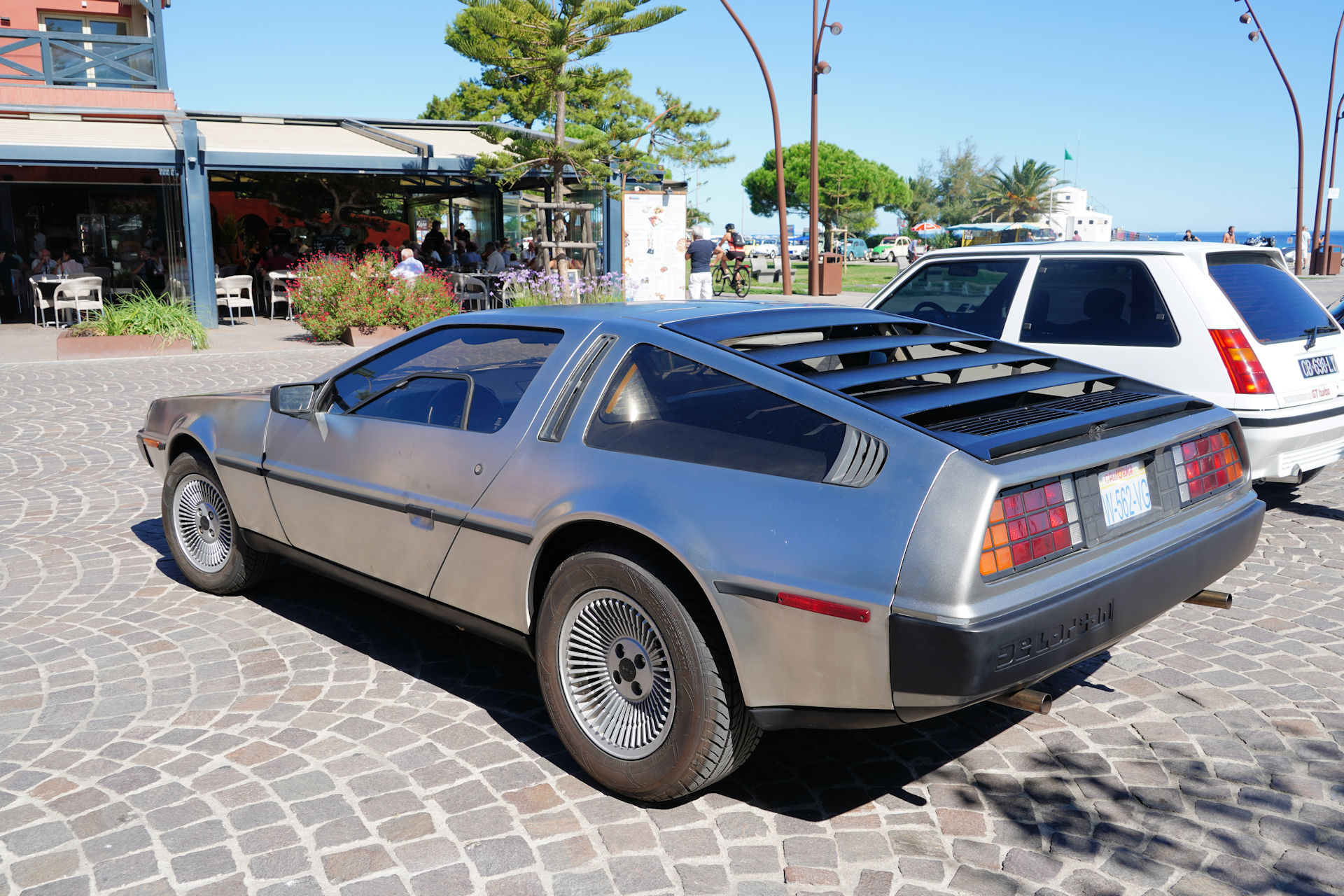 Surprisingly, none of the locals seemed interested in this 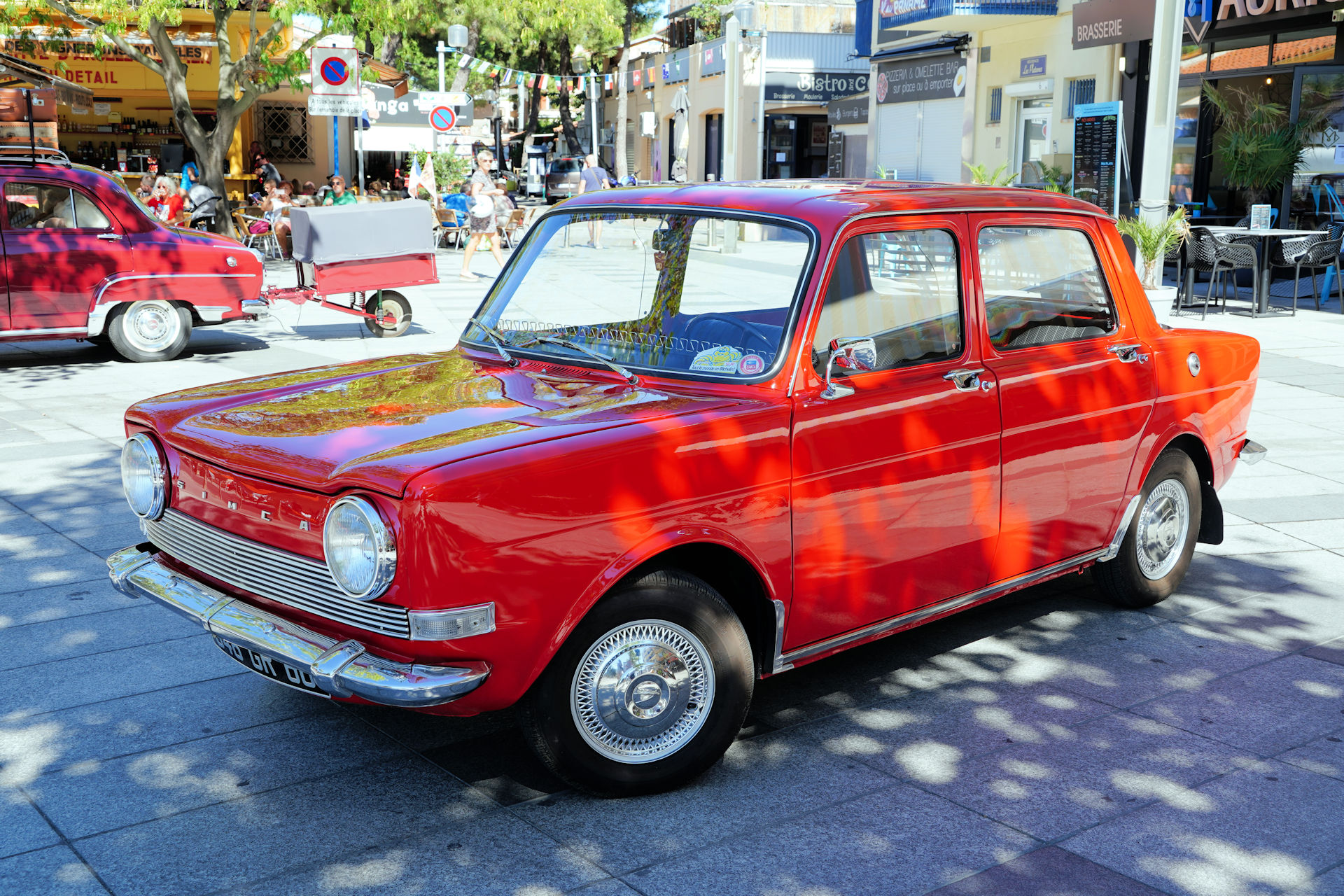 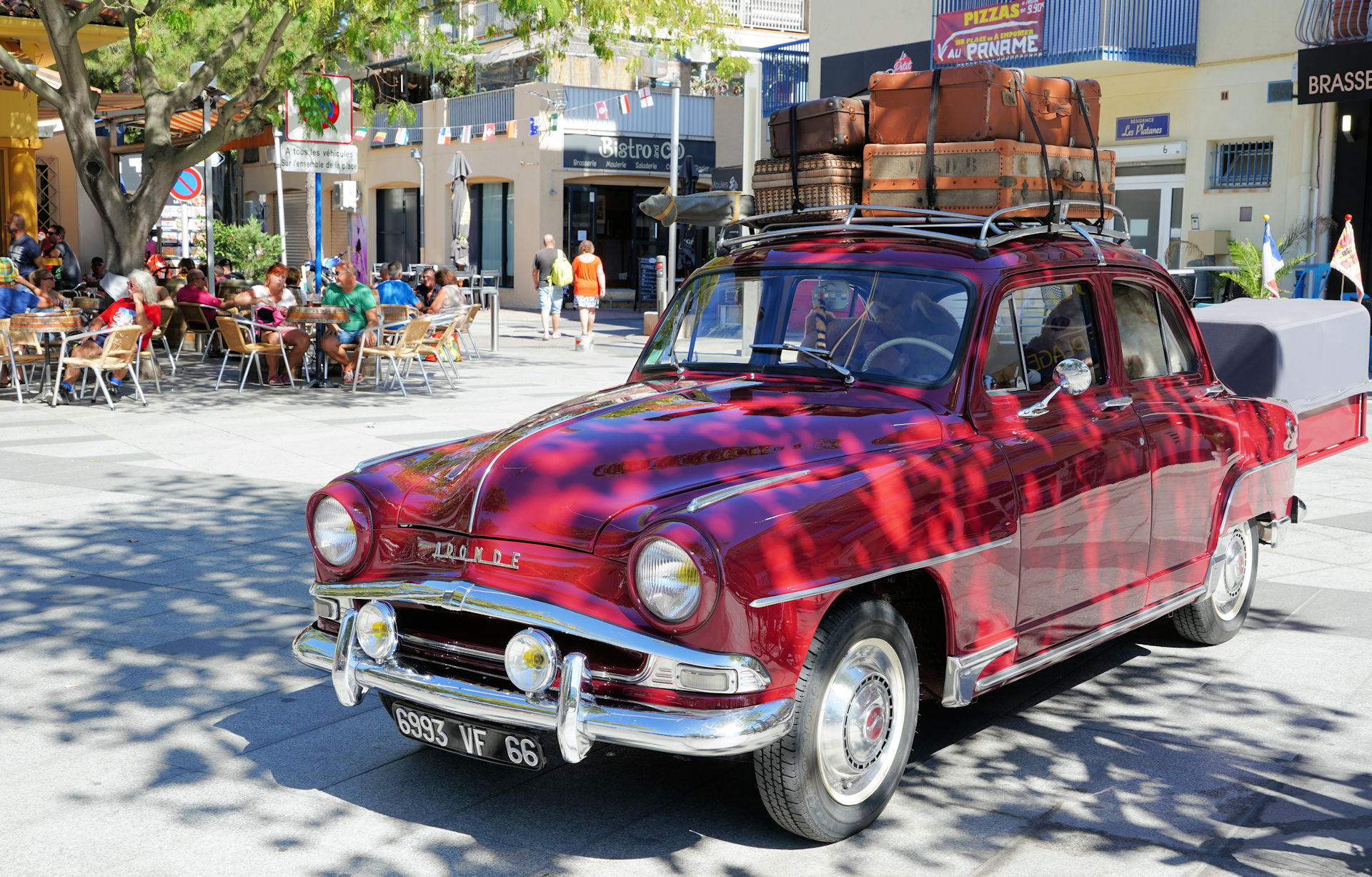 Before this turns into a classic car website, we need to get back to more familiar territory.  Here we have a plastic cow on top of a bar: 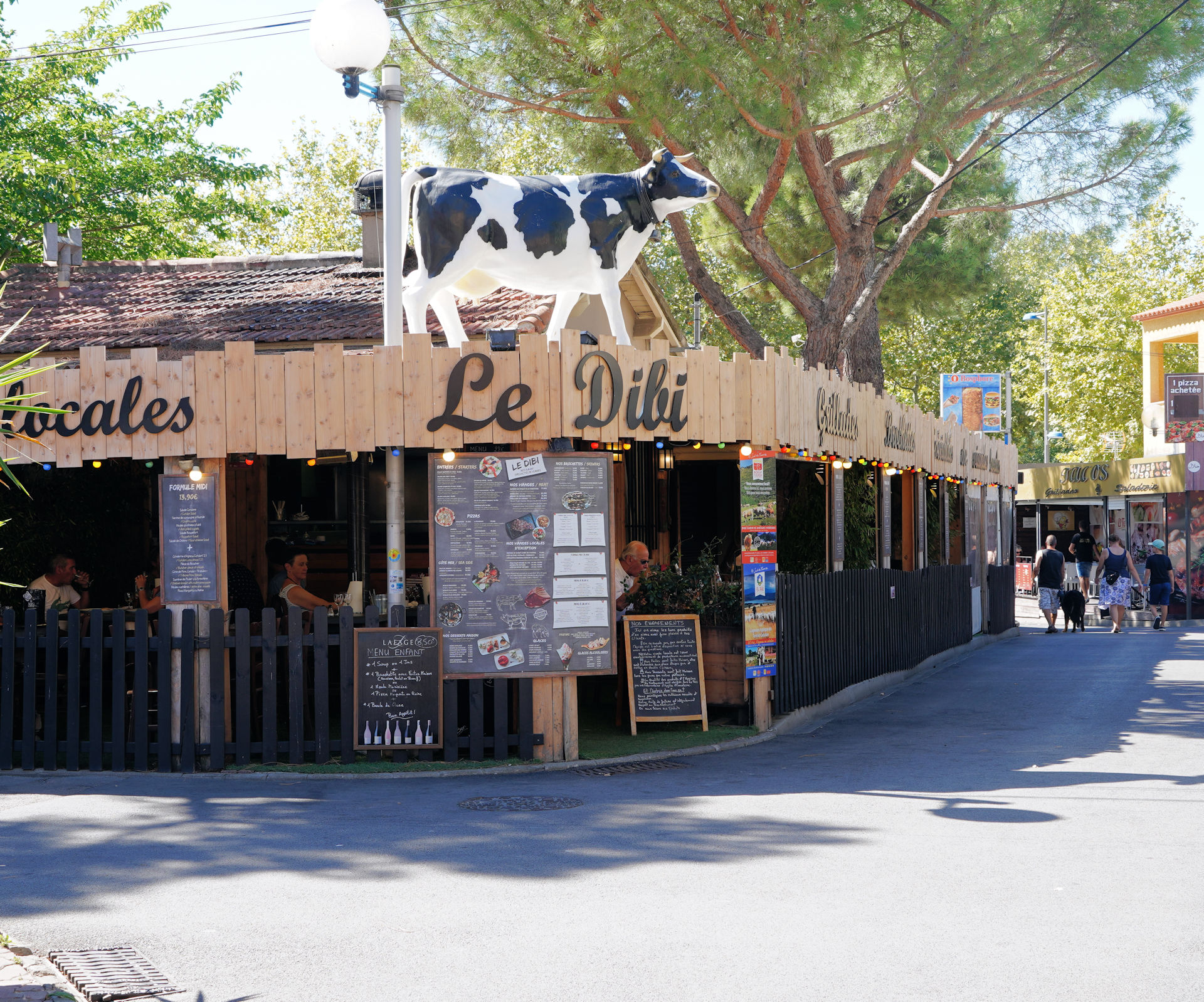 At last – a farmyard animal